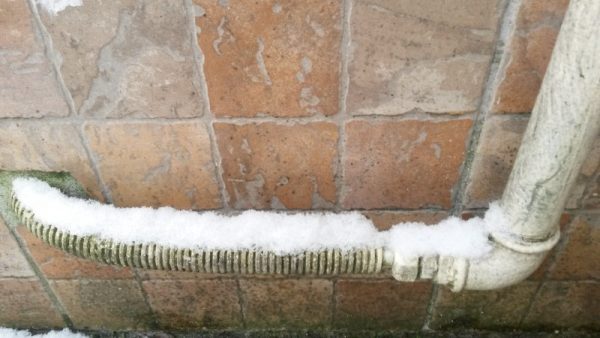 What to do if the pipes freeze in the cold, snow and ice? How do you defrost ice clogged water pipes due to too much cold and snow? How to prevent and avoid freezing of pipes and water pipes and what to do to free frozen pipes? 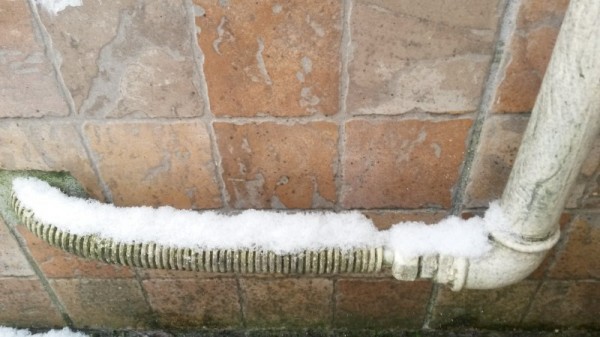 During the winter the temperatures easily reach 0 degrees, reaching up to several degrees below zero which is why we can find ours icy pipes.

In fact, with low temperatures and especially duringinactivity of the pipes, such as during the night, thewater that stagnates in the pipes tends to freeze obstructing the flow when the taps are opened. 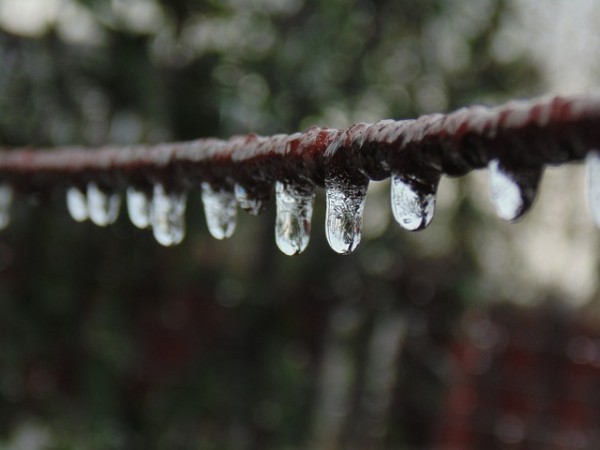 How to defrost the pipes

Exist different ways to free frozen water pipes and pipes, but you must be careful to avoid worsening the situation and causing irreparable damage: thawing the pipes quickly can weaken and damage joints and pipes, while the slow elimination of the ice plug can cause breakages and explosions of the pipes.

In addition, thermal stress could have caused or is causing the breakage of seals or plastic joints, to the point of damaging sections of pipes; it is therefore advisable to avoid implementing do-it-yourself procedures and solutions if you notice breakages or failures and the intervention of the plumber is strongly recommended to fix the damage.

If after verification everything is ok you can try some DIY methods for clearing ice from pipes. 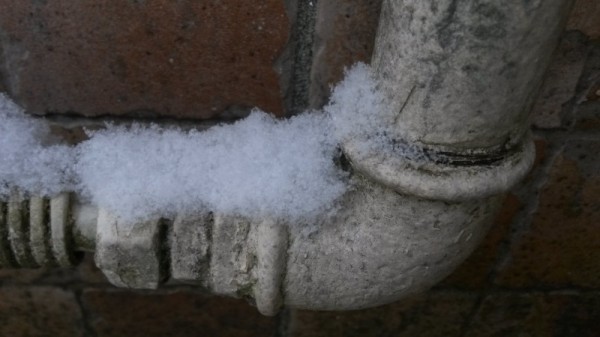 How to understand which pipes are frozen

The first step to clear the pipes is understand where the icy sections are. We can typically find a single plug obstructing the entire tube, but we can also find ourselves with entire sections affected by the block due to freezing of water.

Let’s start by analyzing the coldest areas of the house such as cellars, garages or attics that have stretches of exposed pipes or check external paths near the keys and direct connections to the house. These will most likely be the areas that obstruct the flow of water. 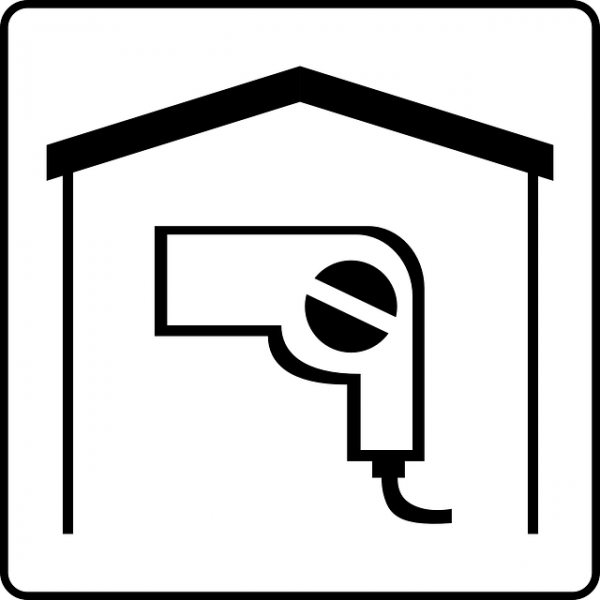 Heat the pipes with the Fon

The use of hairdryer you hate hot air source like a heater, they allow you to heat the pipes in the affected areas and free the pipes from ice.

We do not use open flames or hot areas that are too close to the piping.

Warm the frozen pipes with cloths and rags

We can wrap parts of pipes with rags or cloths to raise the temperatures and facilitate the thawing of the ice and thus free the flow of water.

Turn on the frozen pipe radiators

To lower the temperature of the pipes hidden in the walls, you can try to turn on the radiators, whose closed hot water cycle will also heat any pipes in the vicinity, being able to unblock icy areas. 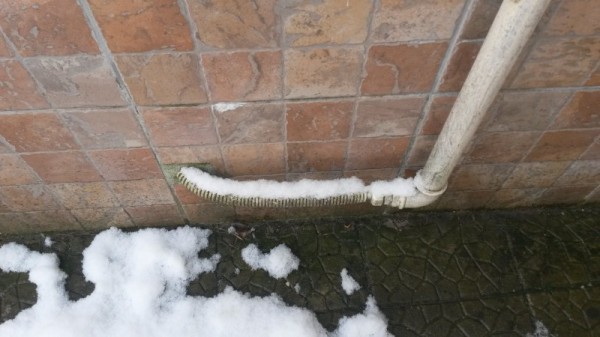 How to prevent freezing of water pipes

Especially in mountainous areas or cold places it is good to use a series of precautions to prevent the pipes from freezing.

Wrapping sections of pipes most exposed to freezing in a spiral, with thermal wires capable of heating up by feeding themselves with electricity, prevents the pipes most at risk from freezing.

Insulate and insulate the pipes

Protect delicate features and subject to freezing with sheaths or pipe cover insulators to be applied to the piping.

In some mountain areas, when it is not possible to use other remedies, a drastic solution is used: you leave the slightly open tap to let a little water flow in order to prevent and avoid freezing of pipes.

If you have external taps, it is advisable to connect the pumps to the connectors only during actual use and then disconnect them from the taps to avoid the formation of ice. 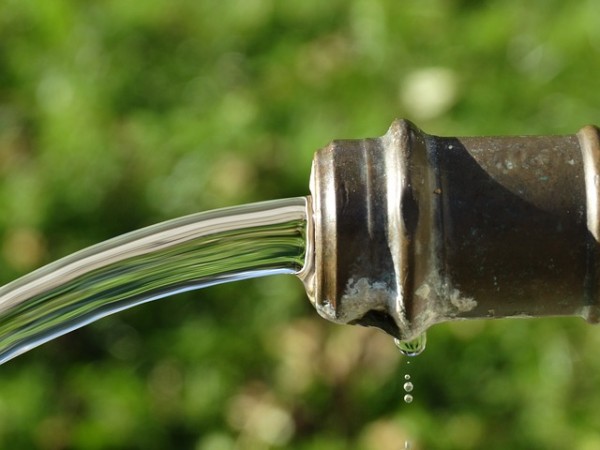 Warnings and Dangers of Frozen Piping

Do not heat the pipes for long periods in order to risk damaging them and never use heating systems with open flames or direct fire on the pipes.

If you notice a leak or a pipe breaks, promptly close the water cycle upstream of the system, thanks to the special valves or keys and call the plumber to fix the system.

What does a blue butterfly on a hospital door mean?

What does a blue butterfly on a hospital door mean? Vice President of Patient Services Linda Geisler, RN, NEA-BC, FACHE, explained to all hospital staff that if they saw a butterfly next to the room number on a door...