A this renovated house in El Cabanyal

This house between party walls It is located in one of the neighborhoods with the most personality in Valencia, El Cabanyal. Although formerly it did not have a very good reputation, in recent years it has become one of the trendy districts, known for its particular architecture, its proximity to the sea and its many tapas bars. The comprehensive reform and interior design of this house – all carried out by Nodopía – sought to respect and enhance its intrinsic character while providing space and luminosity. Therefore, one of the starting criteria was preserve existing materials and maintain the spirit of traditional architecture of the neighborhood in the choice of new materials.

The clear protagonists are the reclaimed wood entrance door, and the original brick that surrounds the space and that stands out thanks to the indirect lighting incorporated. The new materials, the vaults and clay paving, the wooden carpentry and the colored tile that recalls the colorful facades of the neighborhood, harmonize with the original materials.

For enlarge the rooms and enhance the brightness of the house, we worked on expanding the visual limits of the space creating a double fugue. In this way, a double height was created in the living room, and the view was released towards the patio, blurring the boundary between the interior and the exterior.

This line was diluted thanks to the folding four-leaf carpentry that allowed the interior space to be completely opened to the patio, turning the dining and kitchen area into an open-air porch.

The patio is the heart of the house.

The floor was covered with the same clay tile used in the interior and, with it, a support piece was also built that serves as a washing and paella area.

The white walls reflect the light, increasing the brightness of the interior space.

The comprehensive reform of the house it also included its energy rehabilitation, incorporating different bioclimatic and passive strategies. 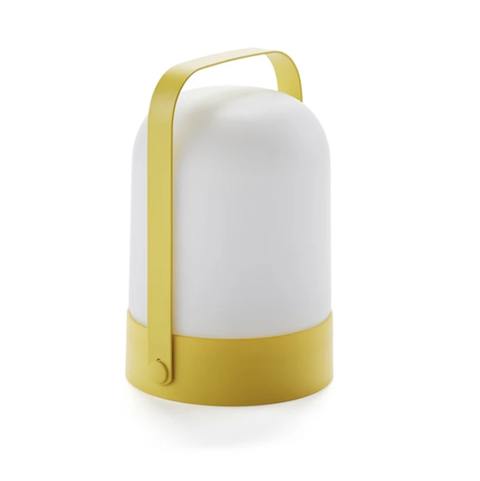 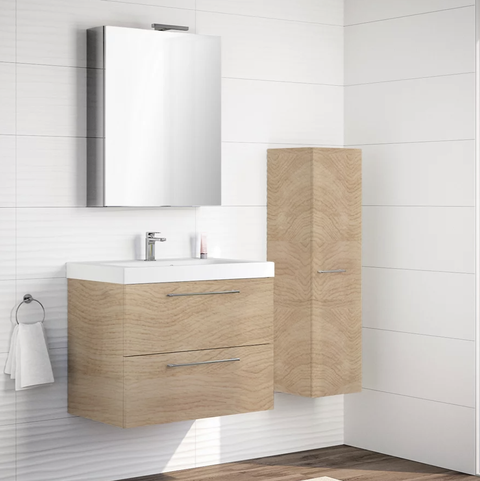 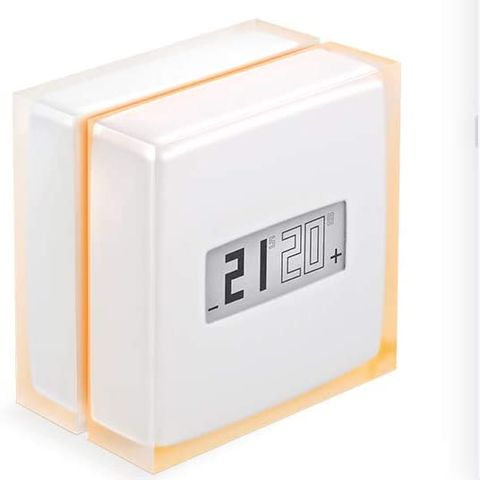 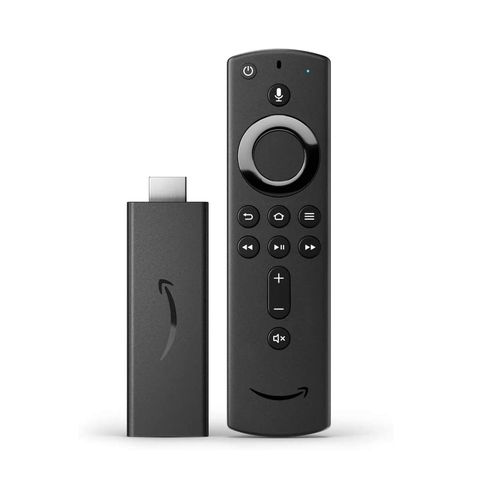 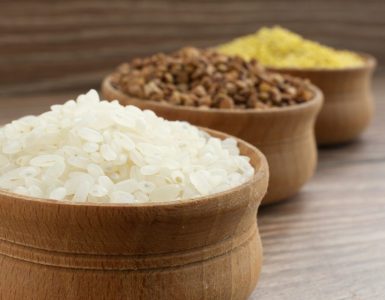 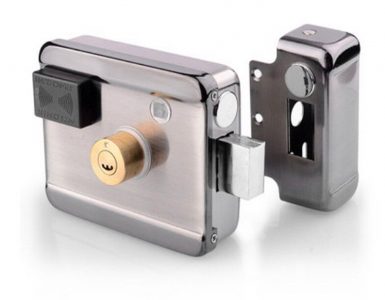 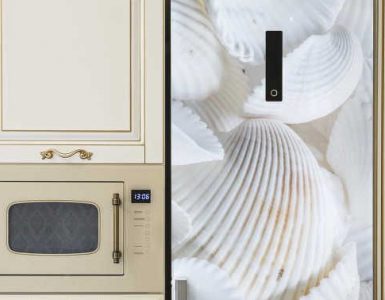