The agrotids, also called noctuids, are caterpillars that attack the roots of trees. Let’s find out together how to learn to know them and to fight them. 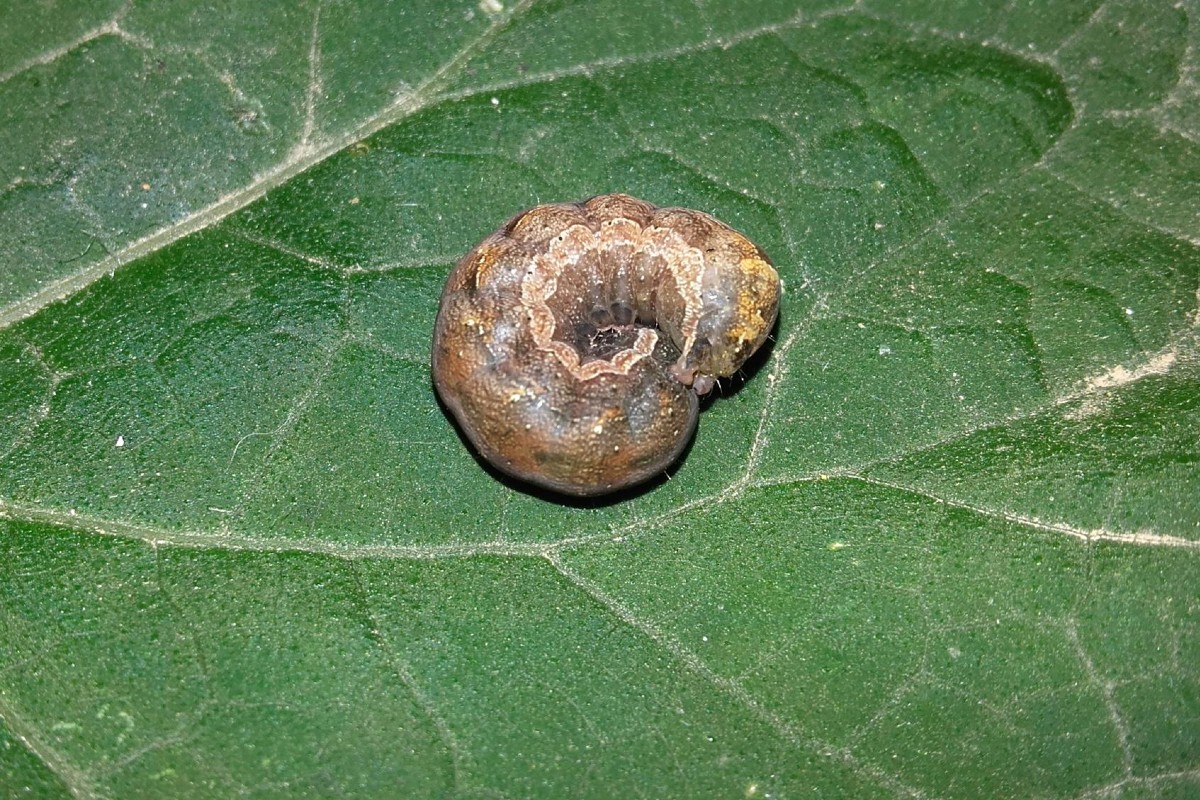 The caterpillars of agrotids (or noctuids), whose scientific name is Agriotes lineatus they attack the area located between the roots and the stem of the plants. An area that, technically, is called a collar. They are dangerous because, digging by digging, they could get inside the stem, causing it to break. The activity of these caterpillars becomes more massive above all at night.

After all, these are butterfly larvae very similar to large caterpillars, not exactly caterpillars. They are commonly called gray worms or defoliator caterpillars. During the day they live in the substrate and at night they go out to eat, climbing up the plant.

Depending on the plants attacked, the damage that the agrotids can cause varies. For example, if they attack the artichokes, they are able to dig tunnels, go through the main veins of the leaf and then reach the flower heads at the base. Just think that, if the infestation is severe, all affected plants must be destroyed.

Right away, we will try to give you as accurate guidance as possible, to get to know the nights at best and to understand how to effectively counter them. 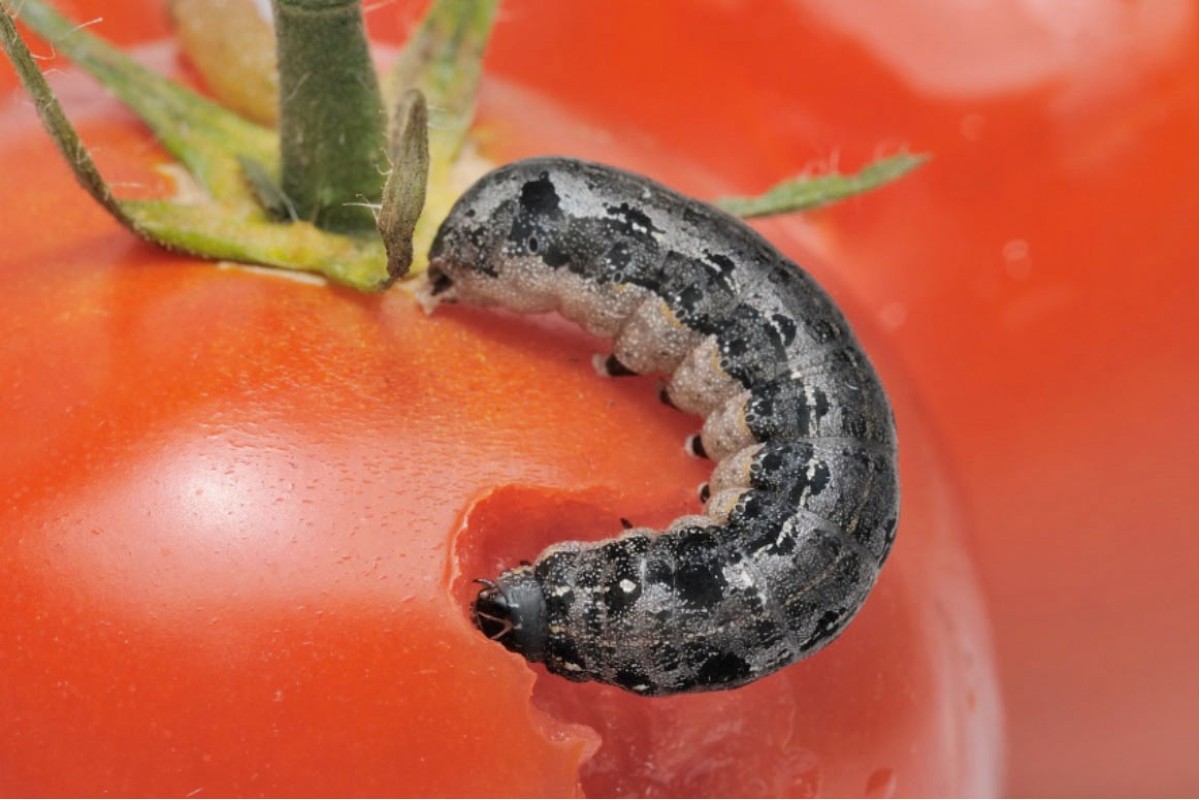 The term agrotide refers to different insects that can be diversified on the basis of the plants they strike. In general, they can be understood as large or medium, nocturnal butterflies, mainly brown in color. Their larvae, commonly called caterpillars, they prowl around 30-44 millimeters in size and appear quite stocky. Their color does not differ much from green or brown, but the shades of color can be very different.

These caterpillars they feast on our plants especially at sunset. During the day, it will be easy to notice their passage because they leave excrement black with a round shape. Another sign of their passage is clearly visible on the leaves. The caterpillars, in fact, passing over them they leave from the erosions. The bottom pages are affected first. Subsequently, the entire lamina is involved so that, in the worst cases, only the primary ribs and the petioles remain.

Defoliation can also be serious and could lead the vegetable to have difficulty developing. After attacking the leaves, the caterpillars attack the roots and bulbs, in what is called a collar. These elements are seriously damaged and eroded. In extreme cases, the plant is brought to death.

Keep in mind that, these are parasites that attack mainly in the open ground, therefore in the garden and hardly in potted plants. They prefer spaces where there are varieties of plants or groups of vegetables. Adult butterflies pose no danger, as they feed on the nectar of flowers. The problem is their larvae and, therefore, their egg laying. It is from the eggs that harmful species of caterpillars and larvae can be born. The period they prefer is from March to April until October-November. 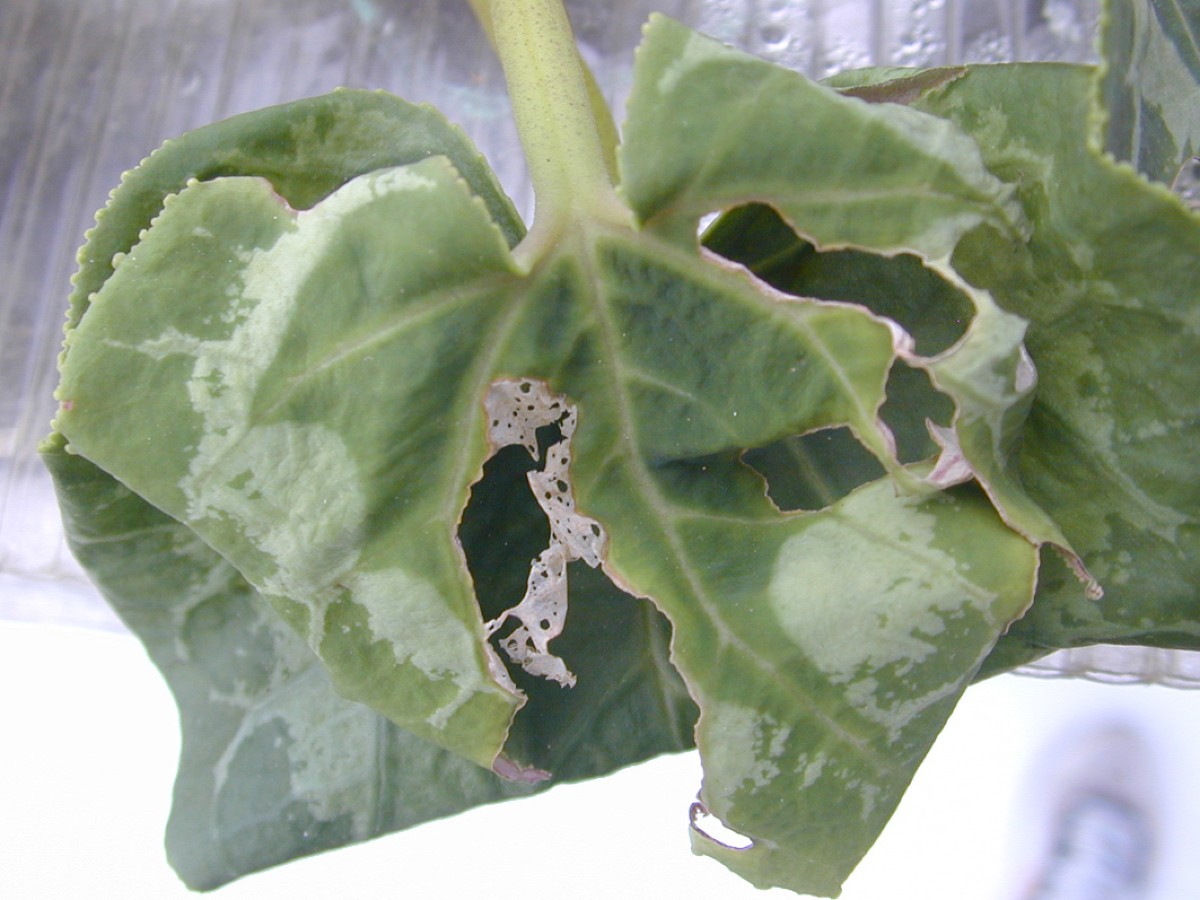 Agrotids: the plants that prefer to attack

These larvae are interested in attacking most of the plants in the garden. It is not excluded that they are also interested in herbaceous plants or shrubs.

Among the favorite vegetables, the artichoke stands out to which, the agrotids can cause serious damage. Inside, in fact, they dig tunnels and can lead them to destruction. Follow the green beans, the potatoes, the broccoli, the carrots, the lettuces, the chicory, the spinach, the corn the cucumbers, the tomatoes, the beets, the radishes and of beans. Among the aromatic herbs the basil while among the flowers the dahlias. 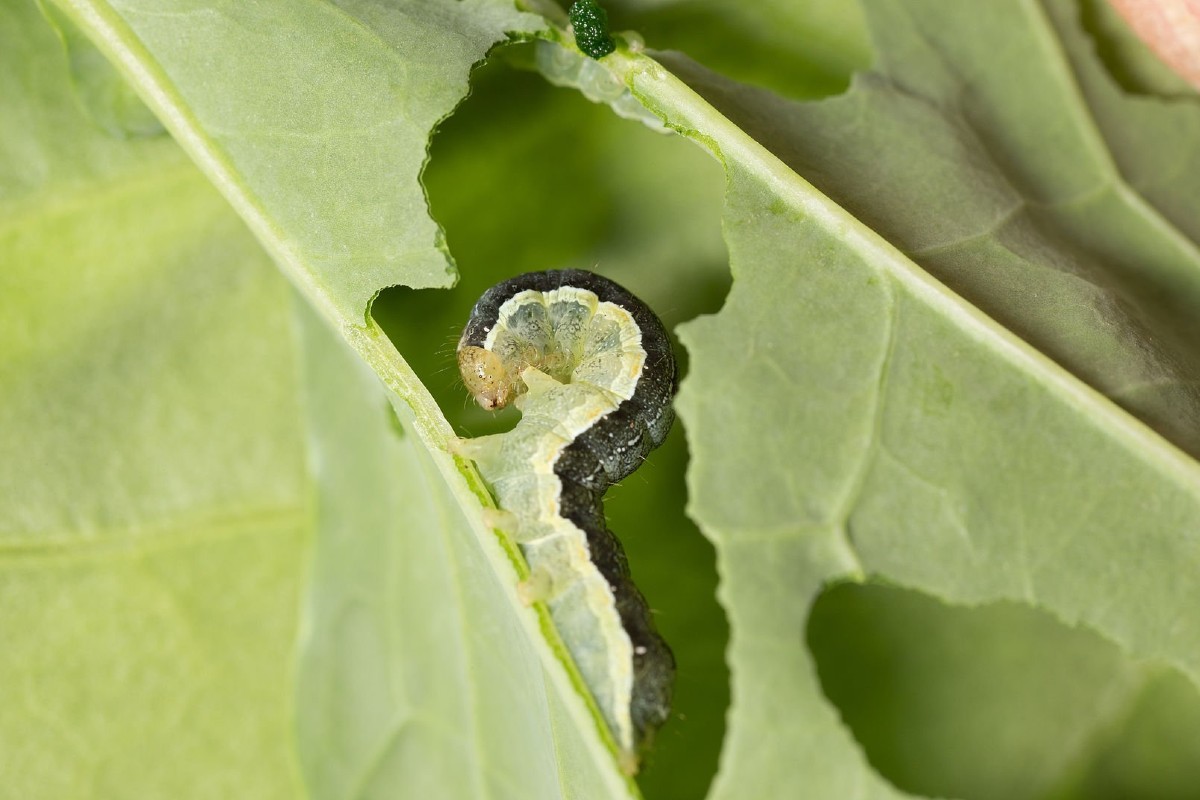 Agrotids: how to defend yourself

To be able to defend against agrotids, poisoned baits can be used. Alternatively, you can use specific treatments that, as the main ingredient, they use absinthe. The baits can also be based on bran or lindane. Bacillus thuringiensis can also help. If the situation seems to be out of control, then it’s time to resort to pyrethrum or rotenone.

To prevent the arrival of agrotids, it may be useful to dig the earth with the hoe which is located around cultivation. Another way is to insert cardboard collarsAnd. In the artichoke, on the other hand, the nocturnes they can be counteracted thanks to tomato infusions which act as a repellent. These should be sprayed onto the plants when it is time for these pests to fly.

Another way to counter them, above all if your plants are few, is that of shake the leaves one by one to drop them and pick them up. There are also natural enemies of the nights: it is the crows e of the starlings which, however, can cause further damage to crops by eating them. 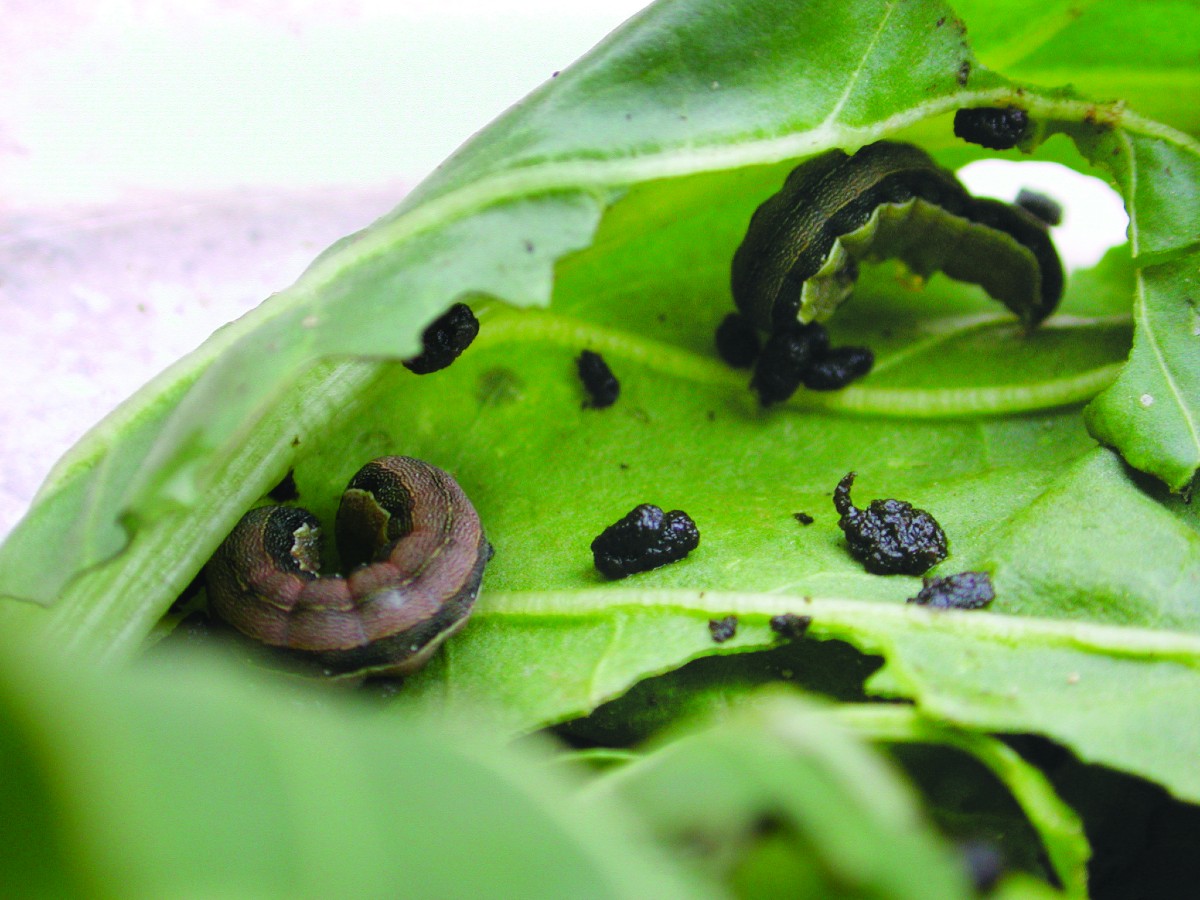 Now that the agrotids have no more secrets for you, all you have to do is try to safeguard your plants effectively. But before you get down to business, take a look at our image gallery.