Natural light for an old haystack in Segovia

Gaining natural light is one of the most difficult challenges faced by all those who want to renovate some type of construction. A clear example is this old barn in the Segovian town of Carrascal de la Cuesta. To achieve its objective, three Velux roof advantages were installed, two of them in the central part and another one in one of the rooms. 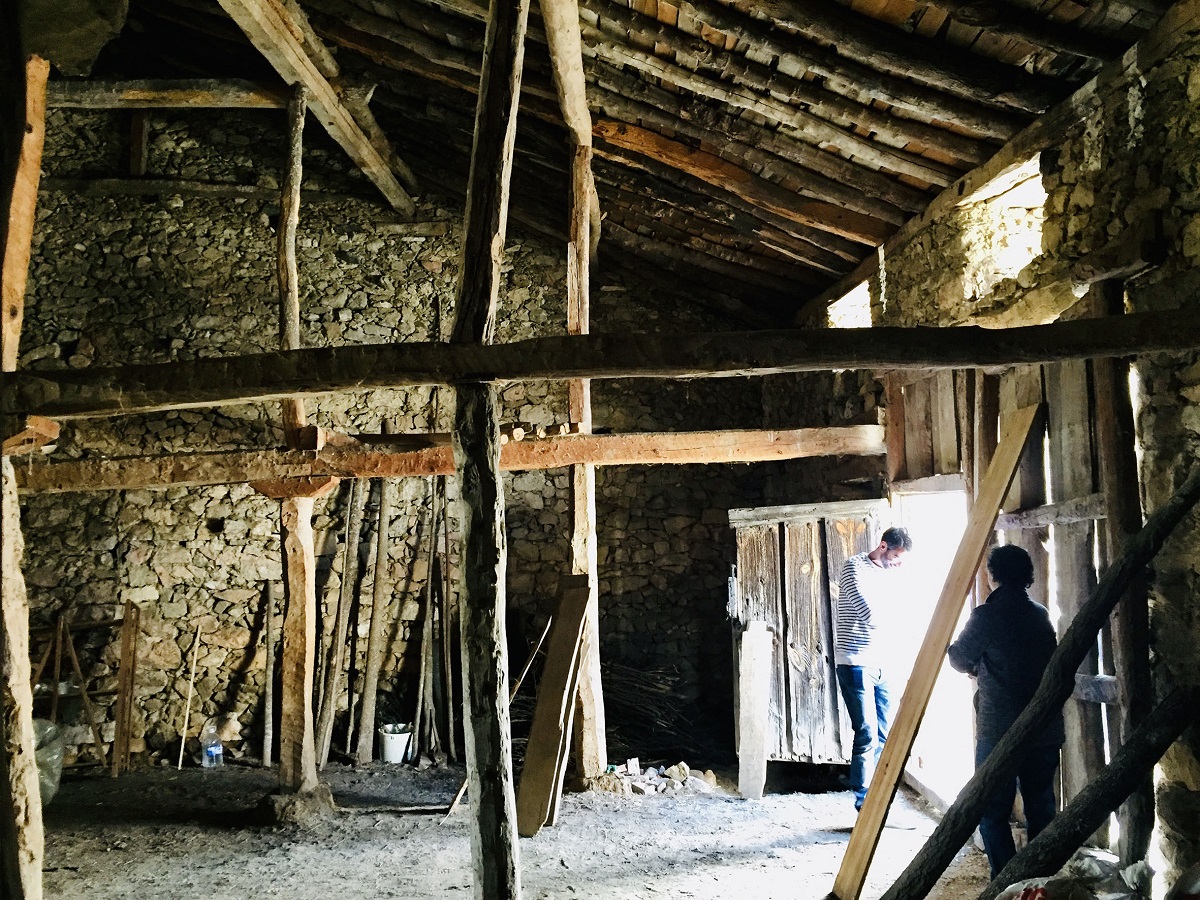 The project was directed by the architect Begoña de Andrés, a project where the light, the white tones and the natural materials were the great protagonists. Before making the decisions, the architect carried out an in-depth study of the building to plan the opening of the gaps between which the three VELUX roof windows, belonging to the VELUX INTEGRA range of electrical products, were installed.

Use of intelligent sensors In the reform, a product based on intelligent sensors was also installed in order to activate the windows electrically, given the impossibility of doing so physically as the roof is more than six metres high.

The choice of windows from the VELUX INTEGRA electrical range and the new VELUX ACTIVE product was motivated by the objective of achieving greater well-being and comfort, due to the performance offered by this product, being able to program or manage the opening or closing of windows, blinds and electric curtains from the mobile phone itself, indicating at all times the exact point of temperature and the quantity and quality of natural light.

The result of the project has permitted transforming an old useless hayloft into a family house, with two rooms and an open central space through which a great deal of natural light enters, generating a great sensation of amplitude, and from which the wooden beams of the first floor can be contemplated. 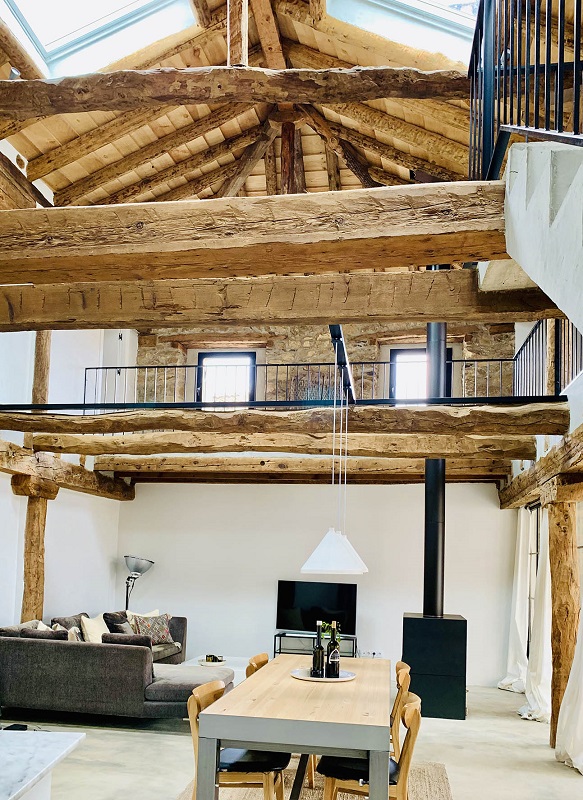 Due to the increase in the glass surface, Roberto and Jorge decided to install the VELUX curtains, in particular the darkening curtains, in order to regulate the entry of light during the day and to be able to sleep soundly at night.

It was decided to put large windows to have maximum natural light, but in such large windows it is easy for light to filter in from the outside at night. To make it easier to sleep we prefer maximum darkening which gives us the comfort of the curtains. 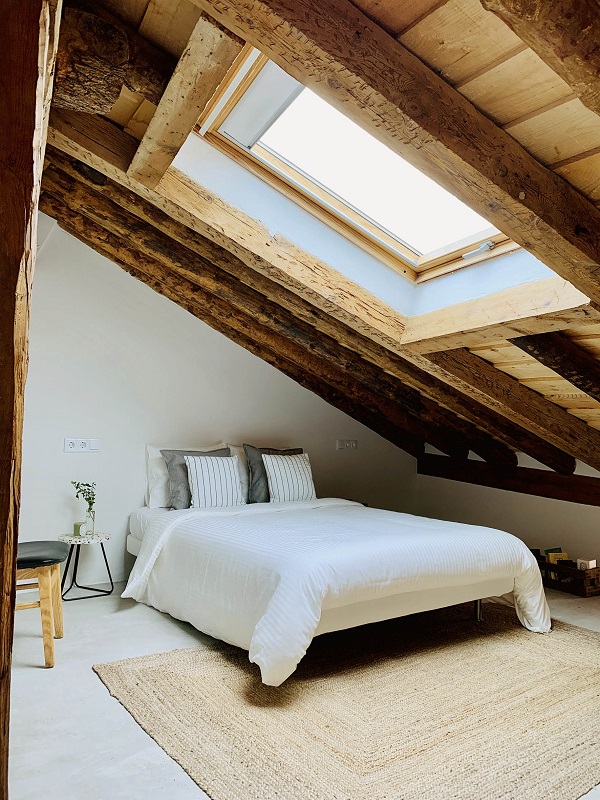 This project is part of the 2020 Reform Plan that VELUX is carrying out to disseminate the benefits of reforming and opening windows, as well as replacing old window models with more modern ones in the home itself, comfort, energy efficiency and the health of its tenants. In this sense, VELUX has documented some renovation projects in which it has participated in order to show all these advantages at first hand and has reopened, by appointment, its experiential exhibition space VELUX Show, in which it tangibly shows the benefits of natural light. 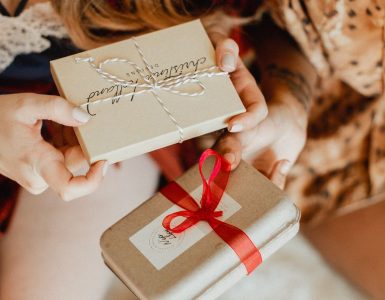 10 ideal gifts from Kings for girls 👌 If the letter to their majesties from the East is still blank, insp… By Aránzazu Díaz Huerta

10 ideal gifts from Kings for girls 👌 If the letter to their majesties from the East is still blank, insp… By Aránzazu Díaz Huerta 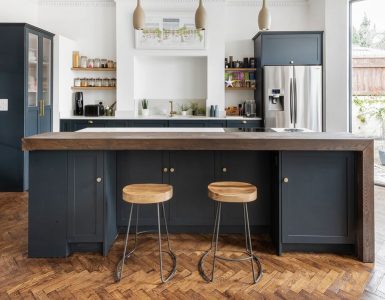 A house of Edwardian architecture

The owners of this Edwardian architecture townhouse in Bristol, they wanted to transform it into the home of their dreams. Originally, the property had been divided into two large duplexes, so it was time to carry out a... 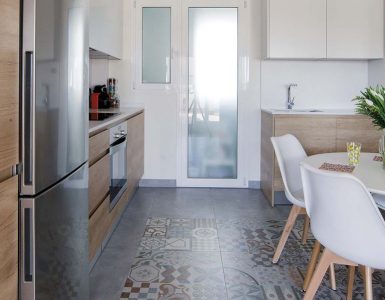 A spacious and bright kitchen

The interior design studio specialized in comprehensive renovations Con mucho gusto, led by Jessica Zueras, is responsible for the “Before and after” of this modern kitchen. It started from a good space that...