what they are and their characteristics

Grafts are propagation methods that allow the plant to grow healthy and robust. There are, however, various types that you need to know. Let’s see what they are. 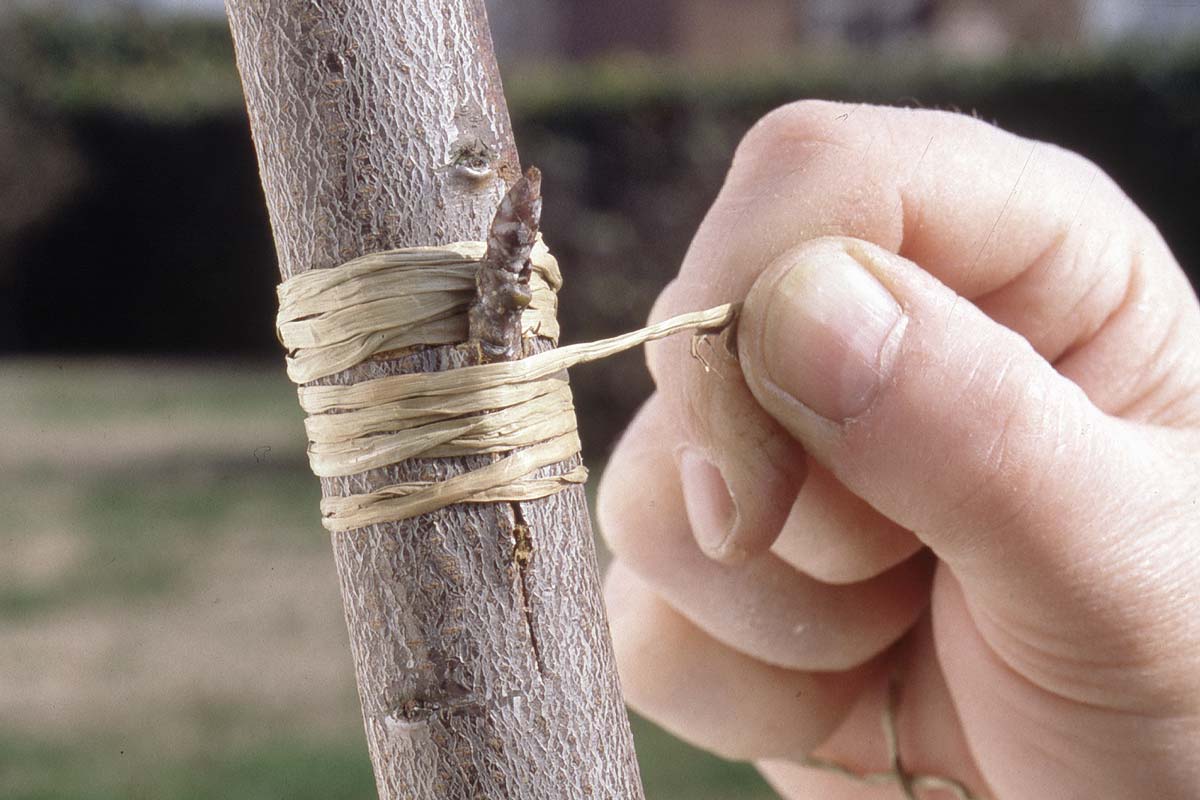 To use the grafts in the best way it is necessary to know the various types. Grafting is a method of propagation, which allows the plants that receive it to grow healthier and more robust. To make a graft it is necessary to weld a part of another graft plant, called scion, to the rootstock. It is a part of a branch or a gem, technically called a shield or an eye.

The goal is to create a single plant made up of different but still similar or similar portions. Grafting can also occur when propagation through seeds or cuttings does not produce good quality fruit. The main use of grafting is for fruit plants. The aim is to have trees that have more beautiful fruits, tastier but also more resistant to external agents. In summary, a graft can be used to improve:

Read also: T-shaped bud graft: what it is, how to do it, when

The grafts, to be profitable, must be made on the basis of some precise indications and which vary from plant to plant. Let’s see together the most common types of grafts. 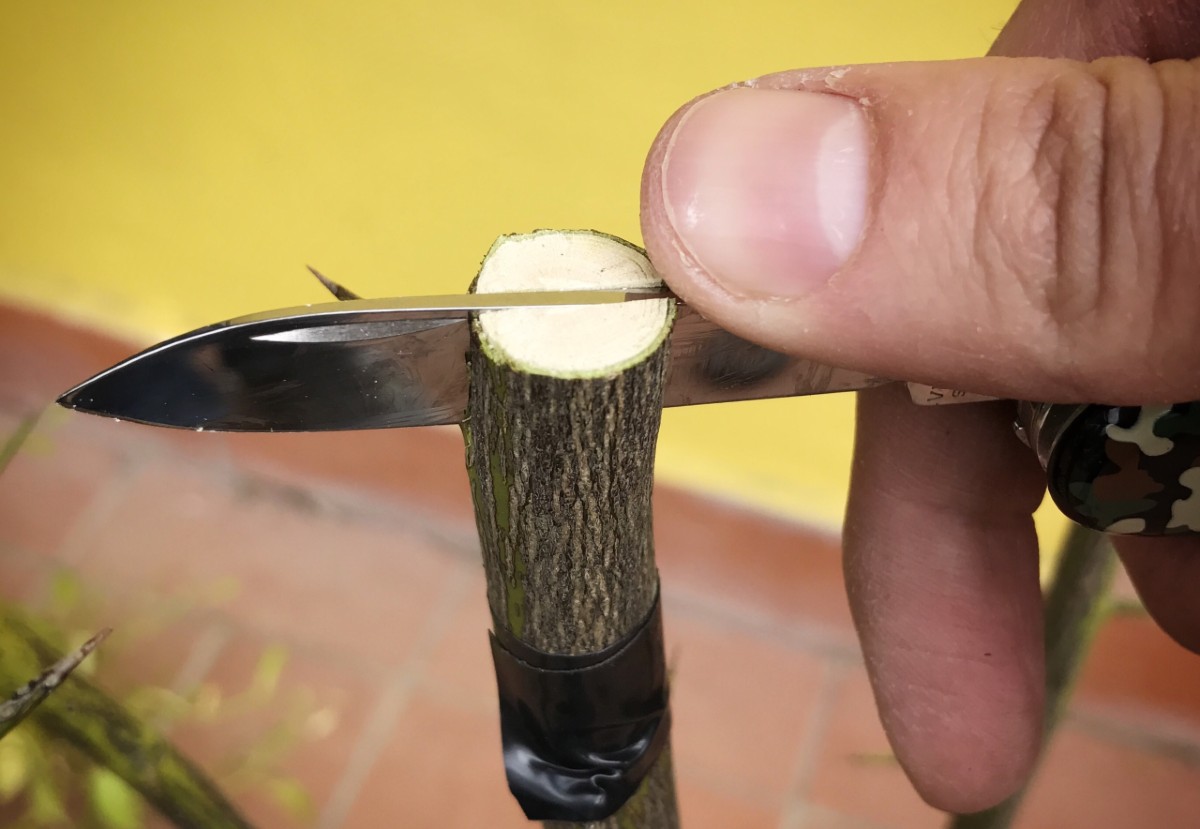 In scion grafts the nesto, i.e. the part to be grafted, it consists of a branch on which two or three buds have sprung up. The branch must be wedged into a slot that will act as a graft holder. The scion grafts are divided in turn into other types.

This is an almost safe technique to apply to seedlings of equal size. The scions must be grafted in order to fit together perfectly. Grafting must be done in the sturdiest branch (which will act as a graft holder), in a round surface. A long cut must be made for the entire diameter. It is there that the scion (the branch with the buds) will graft.

In this type of graft, in the rootstock cuts are made on the surface. It is precisely in these cuts that they will go insert the scions, two or three, with the gems. It will be the slips to create a sort of crown, able to surround the surface of the plant.

This type of grafting is mainly used on citrus plants where the scion is inserted into the bark. The possibility of the graft taking root is very high. 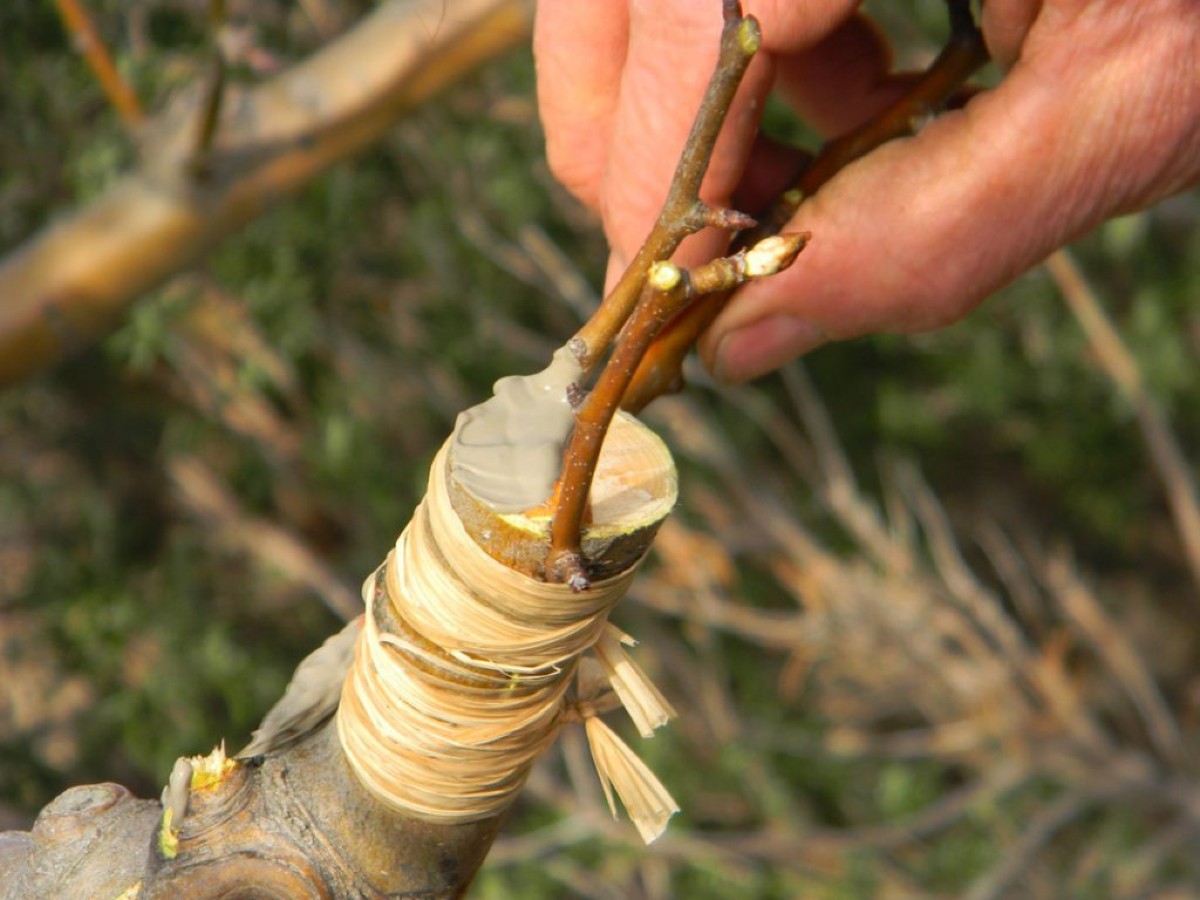 The bud grafts, that they are among the simplest to make, they are carried out through the use of only the buds present on the branches of the same plant. Only the strongest branches of the mother plant are chosen. In the rootstock the bud is grafted onto the branch or foot. Also in this case, there are different types of bud grafts.

You may be interested in: Crown graft: what it is, how to do it, when

It is carried out on a large surface of bark on which there are buds and applied on the debarked rootstock that has an equivalent surface. Is exactly three typical incisions are made on the rootstock: one transversal above and two longitudinal ones. In this way, a rectangle is drawn on the surface.

The bark, starting from the transverse incision, is pulled down with a stroke equal to the longitudinal cuts. The patch is inserted there so that it coincides perfectly with the incisions made on the rootstock. Only then can everything be tied with raffia.

To be carried out in spring or at the end of summer, the zufolo graft can be practiced with a special graft. Thanks to this, the gem to be grafted can be obtained. Two cuts, both transversal and parallel, must be made on the scion, both above and below the bud, three or four centimeters away from each other. The cuts must be joined successively by a vertical cut.

The same operation must also be carried out on the rootstock. In this way, a cylinder of bark is obtained which has the same width as the bud to be grafted. The bark cylinder will be grafted, with all the bud, on the rootstock and tied with the raffia. The latter will have to be cut after two or three weeks to avoid suffocation.

It is a graft that takes place in early spring. To practice it, buds are used from branches cut when the plant is in vegetative rest. The branches were previously stored in the refrigerator.

Grafting is done by making two cuts, one transverse and one horizontal so that a T is formed. In fact, this graft is also called a T graft. The shield with the clearly visible gem must be inserted in the T-cut. 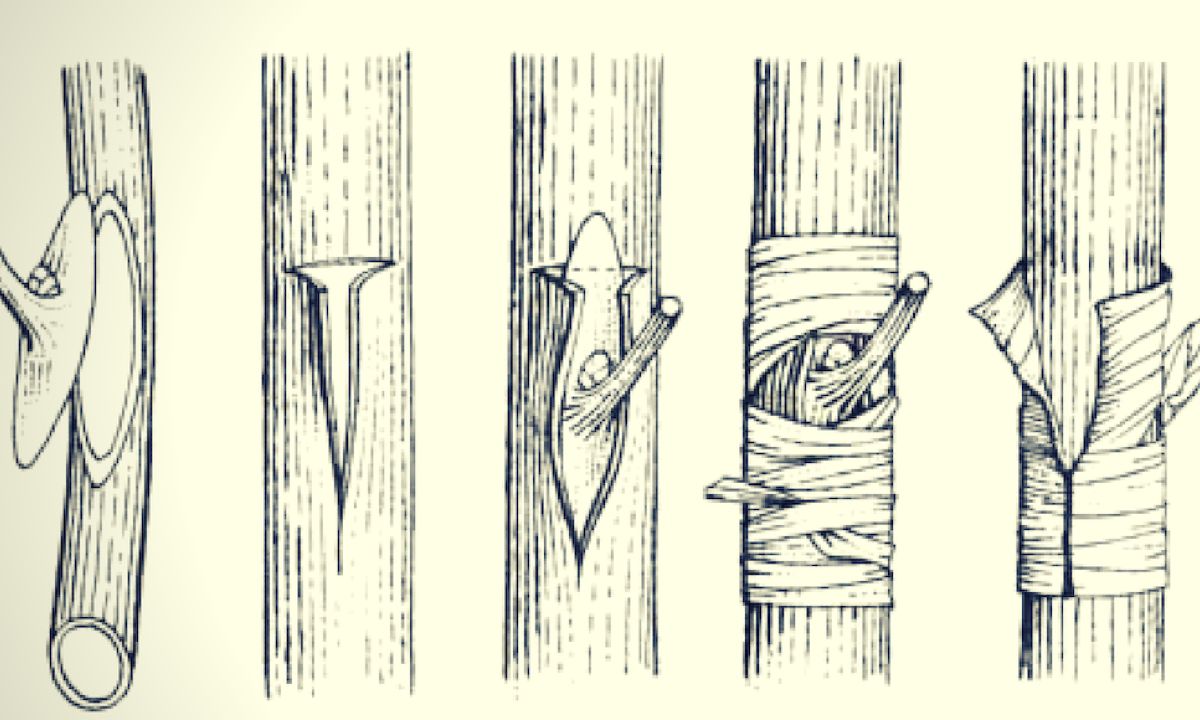 Types of grafting: what they are, characteristics – photos and images

Now that you know better the various types of grafts, you just have to get to work with your fruit trees.