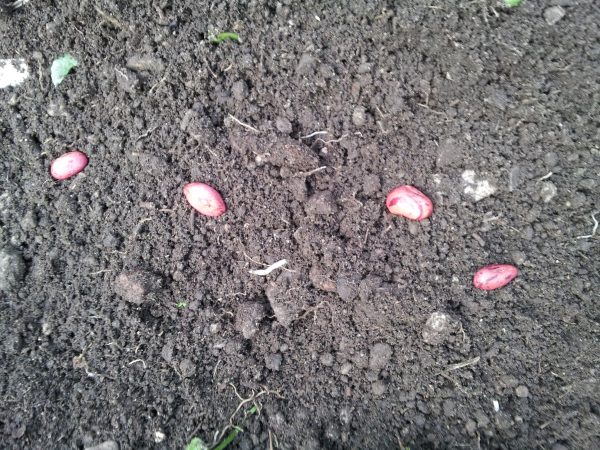 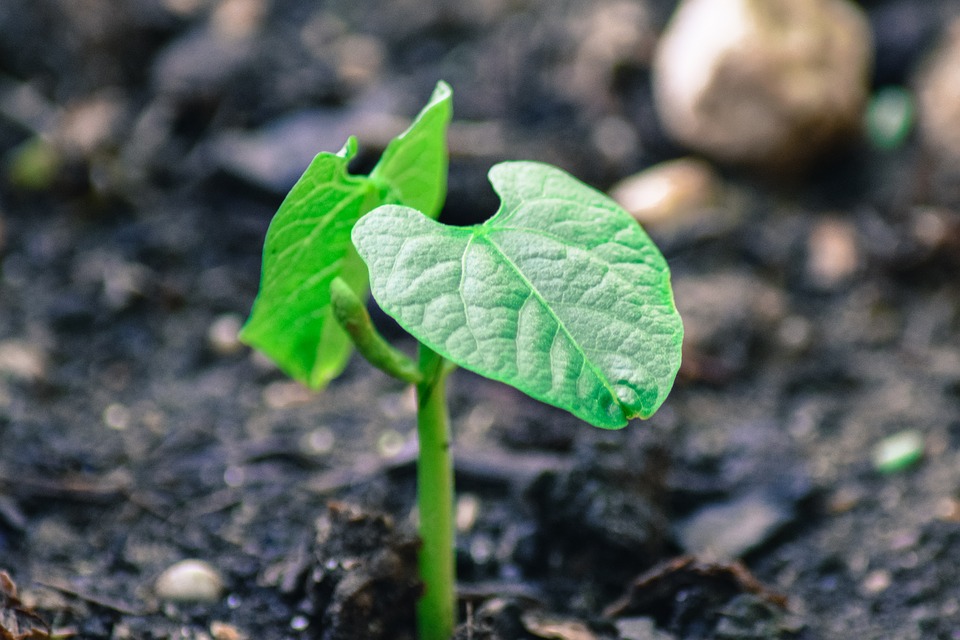 The bean is a legume grown throughout the Italian Peninsula from north to south in the most disparate varieties: from the famous cannellini beans to the delicious borlotti beans, from green beans to climbing ones. 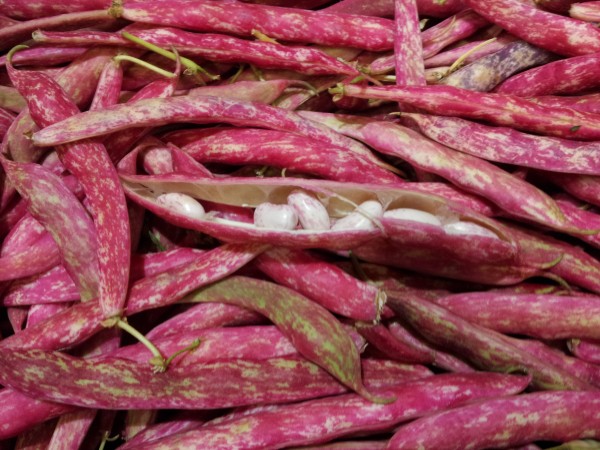 The soil suitable for sowing beans must be well worked, soft and well drained to avoid water stagnation that can cause rot of the roots and the collar of the seedlings. 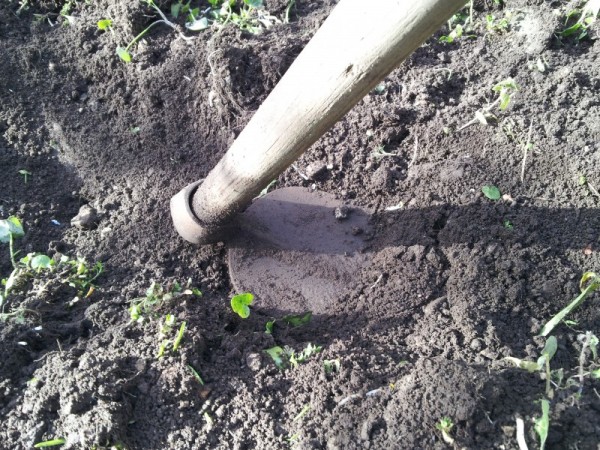 Although adapting to the common soil, neither too sandy nor too clayey, the beans to be shelled or eaten, dwarf or climbing beans in order to germinate vigorous and fruitful require medium-textured soils preferably with a neutral pH. 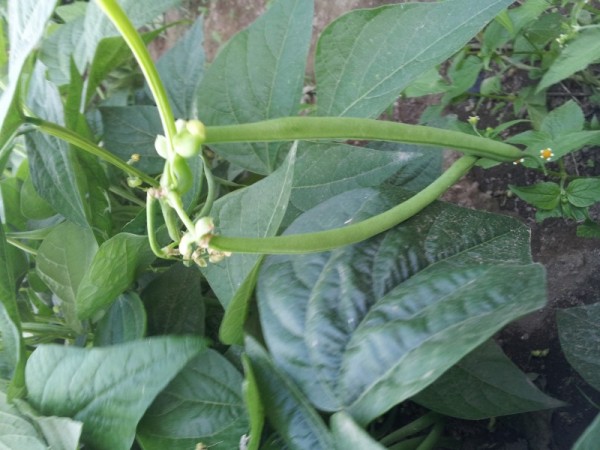 When to sow beans?

There sowing of beans in temperate zones it can be done already at the end ofwinter while in colder climates the best time is the spring preferably towards the middle of May, when the danger of morning frosts is averted. 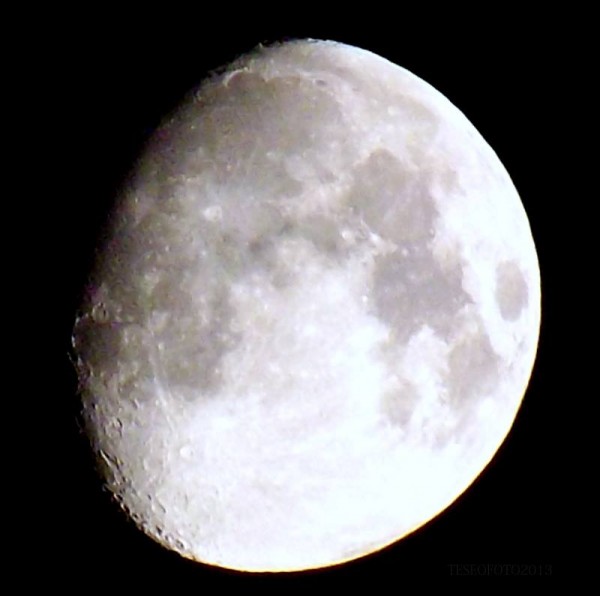 Lunar calendar of the sowing of beans

The lunar calendar indicates the second and third day after the first lunar quarter as the most suitable time for sowing the bean.

Where to sow the beans

Bean plants like other legumes or Fabaceae are plants that enrich the soil with nitrogen thanks to nitrogen-fixing bacteria that live in the caps located on their roots. Therefore, as a rule, beans are to be sown in the land where, as suggested by crop rotation, nitrogen-hungry vegetable plants such as nightshades such as potatoes, tomatoes, peppers, aubergines, etc. are subsequently grown. To avoid viral or bacterial infections or the transmission of fungal diseases such as white sickness, beans should never be sown in the soil where peas, cucumbers, pumpkins, courgettes, garlic and onions were sown.

You may be interested in: DIY trade fair calendar, art, costume jewelery, sewing and decorations 2020 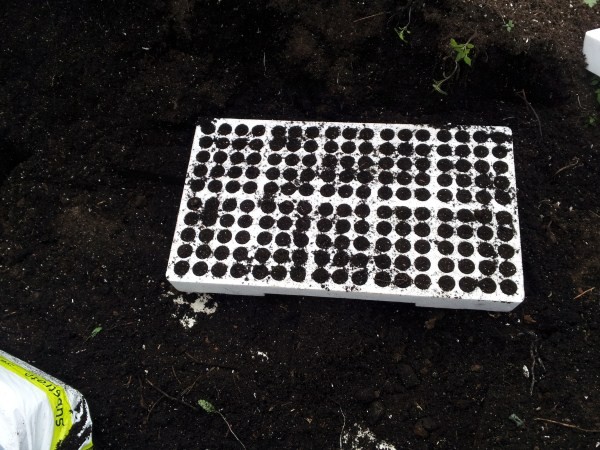 Sowing of beans in seedbeds

Sowing can be carried out either in seedbeds in protected cultivation or in the open field, or directly in the vegetable garden. In the first case, in February, March, the beans will be placed in deep jars or even in long biodegradable cardboard cylinders, filled with universal sowing soil, at a depth that can vary from a minimum of 3.5 cm to a maximum of 5. cm. 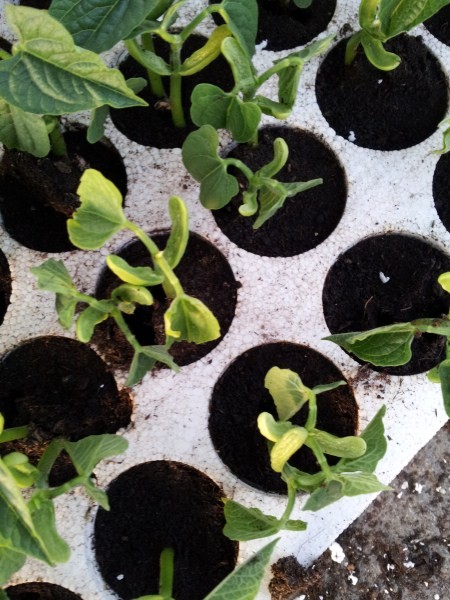 The bean takes 4 to 15 days to be born. When the seedling has reached 8 cm it will be ready to be transplanted into the garden, usually in late spring or early summer. 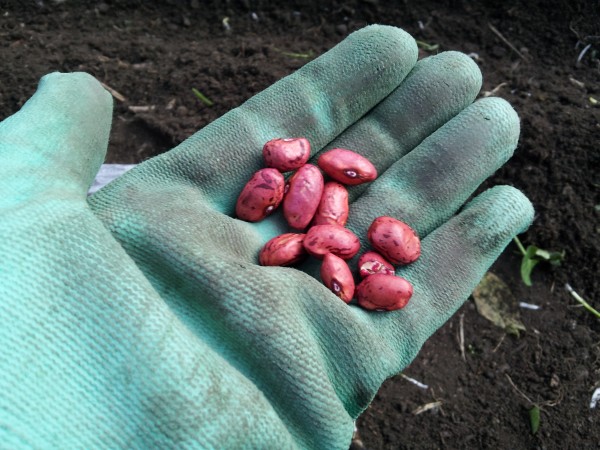 The beans are sown in the open field between March – April, when the soil temperature is around 15 °. 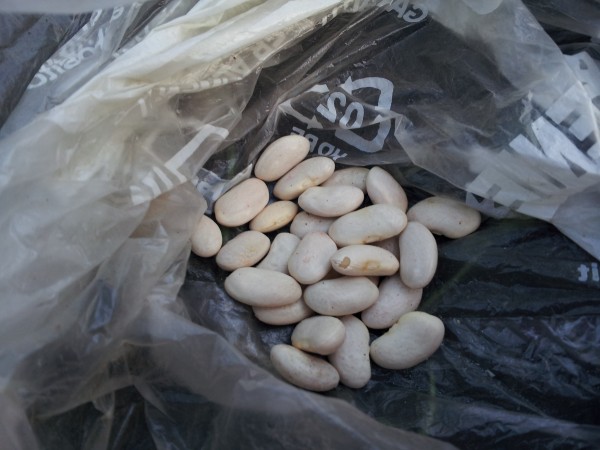 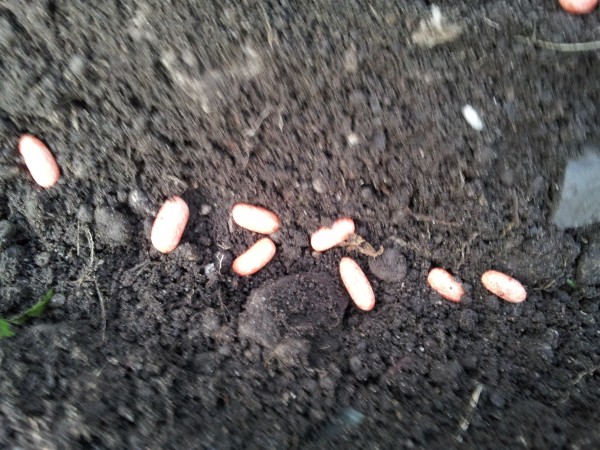 For climbing varieties, the rows must be 80 cm and 50 cm apart on the row, naturally after having first arranged the supports.

After sowing gods beans to favor germination, the soil must be kept moist as it is known that these legumes require a lot of water. The period in which the water supply must be constant and abundant goes from the beginning of flowering to the moment when the pods begin to swell. The best method to irrigate bean plants without damaging the leaves and flowers is by running water inside the furrows or at the feet. 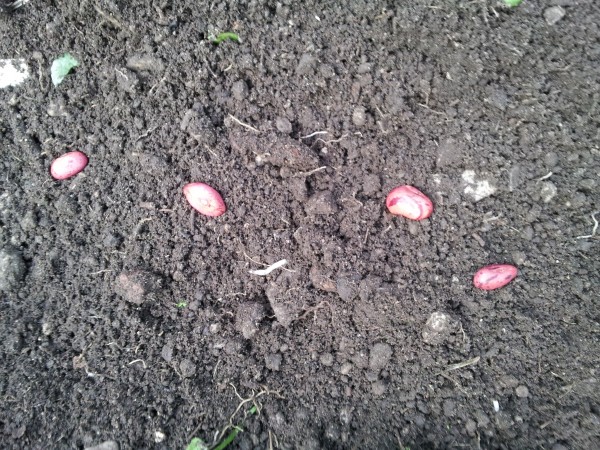 After sowing gods beans keep the soil moist and proceed with subsequent watering only if the soil is dry.

Periodically free the seedlings from weeds by weeding and tamping the soil; weeding, should be practiced on average every 15 days from the moment in which the seedlings of the beans emerge from the ground to prevent them from being suffocated and depleted of the nutrients essential for their growth.

The tamping, on the other hand, must be carried out when the plants have reached a height of about 15 cm in order to strengthen the stems bearing flowers and fruits.

To avoid viral or bacterial infections or the transmission of fungal diseases, it is good to sow the beans away from cucumber, pea or pumpkin crops because there is a real risk of transmission of bacteria.

To obtain healthy and vigorous bean plants it is advisable to grow them in the garden near some vegetables that increase the speed of development, the size and quality of the fruits such as chard, cabbage, cucumbers, lettuce, salads, rhubarb, turnips , radishes, celery and turnips. Furthermore, to keep away the aphids and insects, to improve the flavor, consociations with some types of aromatic herbs such as rosemary, savory, lovage officinalis and some ornamental plants such as marigolds and petunia are useful.

Useful information on the bean

Beans are the richest vegetables in fiber, protein, vitamins A, B, C, and E, they also contain minerals and trace minerals, such as potassium, iron, calcium, zinc and phosphorus. Like other legumes, beans are rich in lecithin, a phospholipid that promotes the emulsion of fats, prevents their accumulation in the blood and naturally reduces the level of cholesterol. Frequent consumption of this unique flavor legume helps prevent cardiovascular disease and fight obesity. 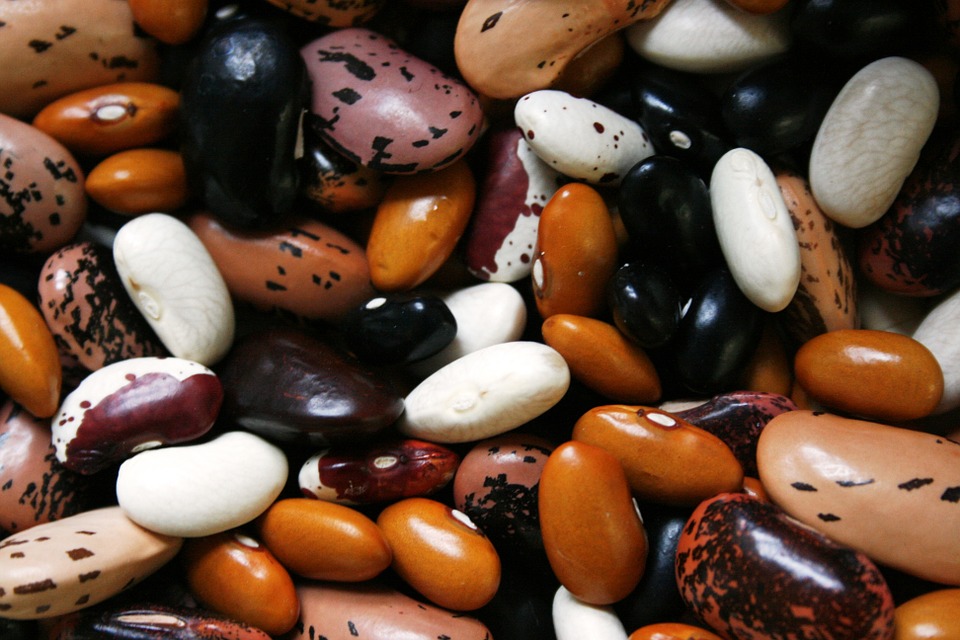 Warnings: the raw bean seeds and also the unripe fruits contain fasina, a poisonous protein that is destroyed only by cooking and therefore should be kept out of the reach of children.

The bean in the Ancients was the symbol of immortality due to its high ability to regenerate as soon as it is immersed in water.

Which synonyms for pretty would be good to describe a rainbow?

Which synonyms for pretty would be good to describe a rainbow? flashy, garish, gaudy, loud, showy, splashy. Then, What rainbow means hope? A rainbow is often a sign of hope, the beauty after the storm, a pot of gold and...

What’s the rarest eye color? The production of melanin in the iris is what influences eye color. More melanin produces a darker coloring, while less makes for lighter eyes. Green eyes are the rarest, but there...