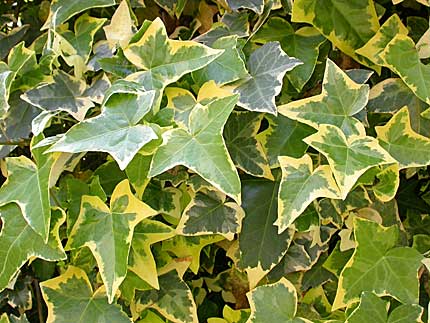 L’ivy, is an evergreen plant with a climbing habit, hanging and ground cover easy to grow both indoors and outdoors. 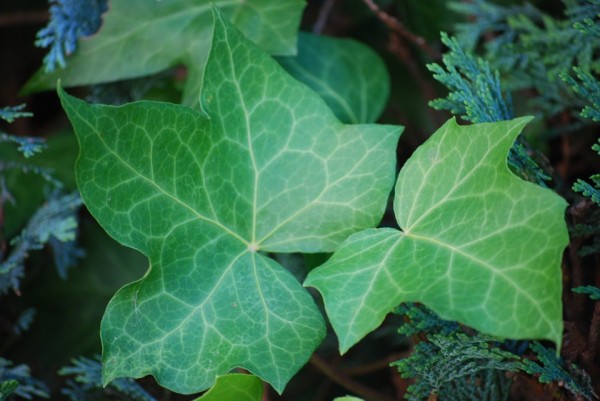 L’ivy It is an evergreen plant of the Arialiaceae family widespread throughout Europe, which is grown as a hanging plant or as a creeping plant to cover the edges of the planters or the rocky areas of the garden.

The best known ivy is Hedera helix, an evergreen of limited size capable of growing very quickly and living for a long time.

The plant is formed by long and flexible stems provided with aerial roots that allow it to adhere to any climbing structure placed in a vertical position. 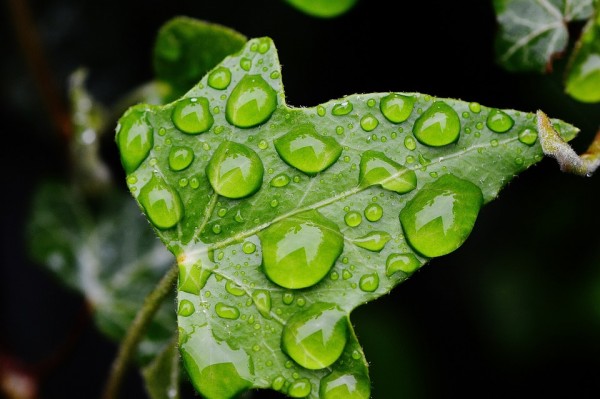 The leaves are three-lobed and vary in color depending on the species. 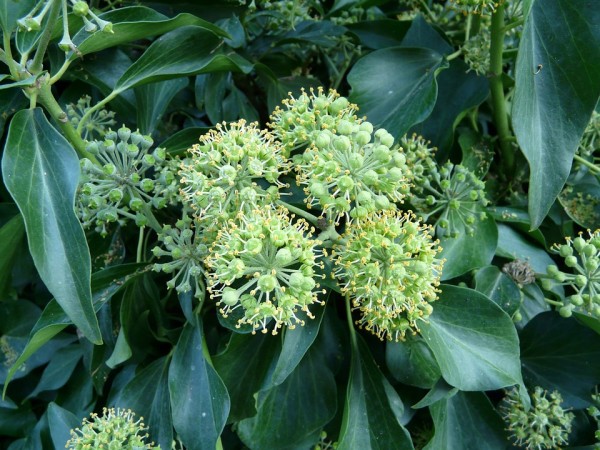 In autumn, i flowers or better, of the particular umbel inflorescences of light green color. 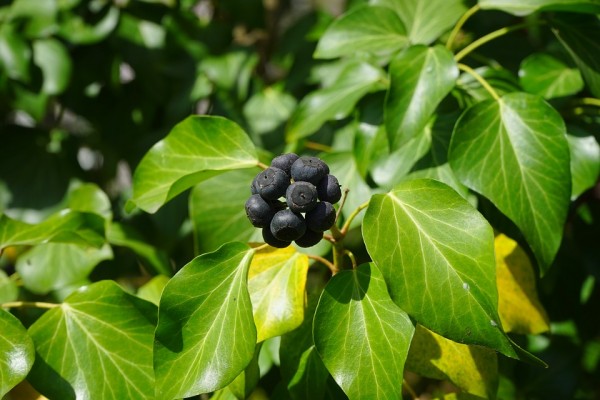 In the spring the ivy fills with fruits, small blackish spherical berries, poisonous to humans. 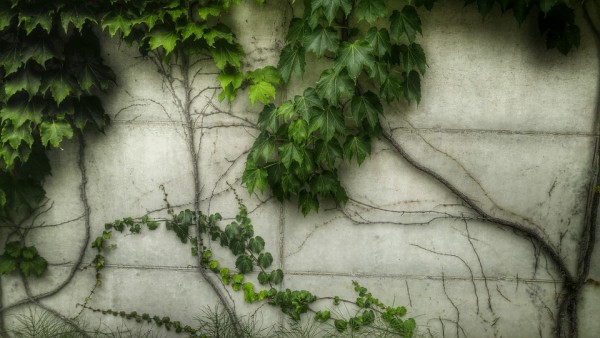 The dark-leaved ivy cultivated in flat grows well in dark areas such as corridors or entrances; those with light and variegated leaves, on the other hand, require brighter exposures but never direct sunlight to avoid yellowing and drying out.

Although it grows well in any type of soil, it prefers that mixed with peat and soft sand, fertile and well drained.

It needs scarce watering in winter and regular watering in summer. To avoid damaging water stagnation, it is good practice to let the soil dry completely between one wetting and the other.

Fertilization should be carried out with liquid fertilizer, specific for indoor plants, based on nitrogen and phosphorus, once or twice in spring and once in autumn. 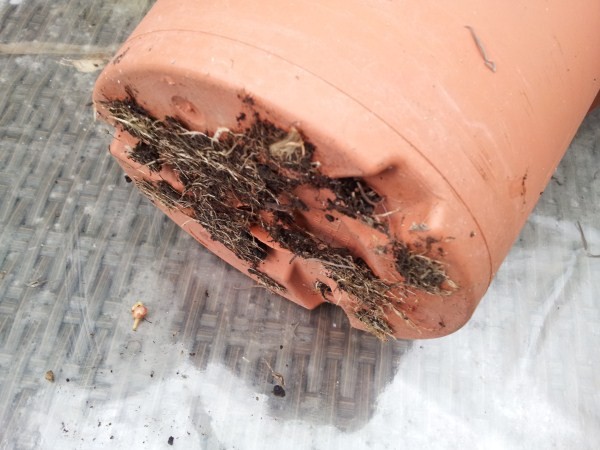 Repotting is done in spring, when the roots come out of the pot, replacing part of the old soil. 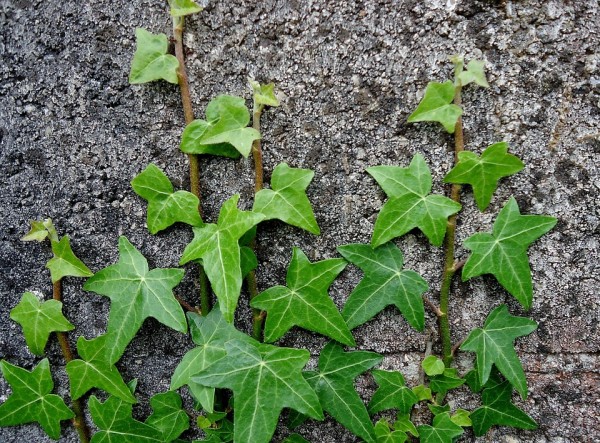 L‘ivy is multiplied by cutting that can be done at any time of the year, even if the preferred periods are July-August or October-November. The cuttings can be rooted in the ground or in water. 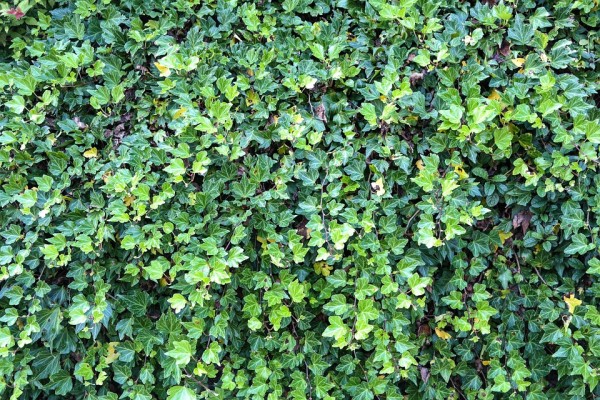 The cuttings, about 5 cm long, taken from young twigs must root for about half of their length in a container with a mixture of peat and sand in equal parts, making the soil adhere around the base with a slight pressure. 1- 2 leaves should be left on each cutting. 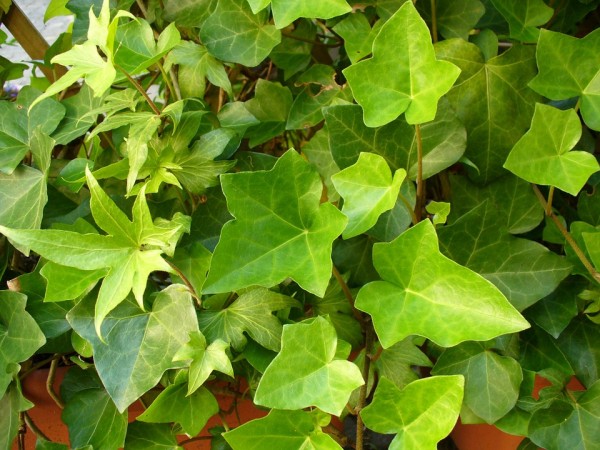 The cuttings can also root in water kept at room temperature, in a transparent container, able to show root growth.

When the roots are 3-4 cm long they must be removed from the water and placed in containers with soil suitable for rooting. 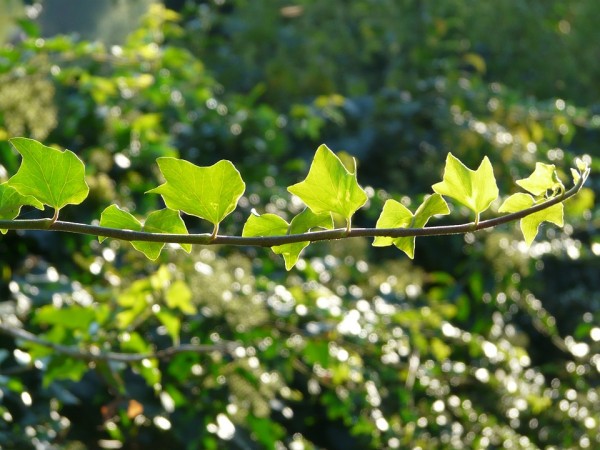 Topping or pruning of ivy

To have a less hanging and more compact shape, make a slight apical topping of the branches. 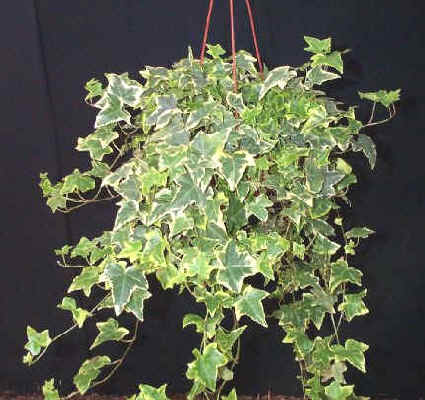 To contain the growth of ivy planted outside, one must be performed pruning in March and July.

For the ivy grown in pots, the pruning will have to be performed in March April, until the branches have grown to about half their length.

Pests and diseases of ivy

Ivy is a very resistant plant, but it is rarely attacked by the black aphids of the very small animals that damage the younger twigs. Suffers the root and collar rot due to water stagnation. 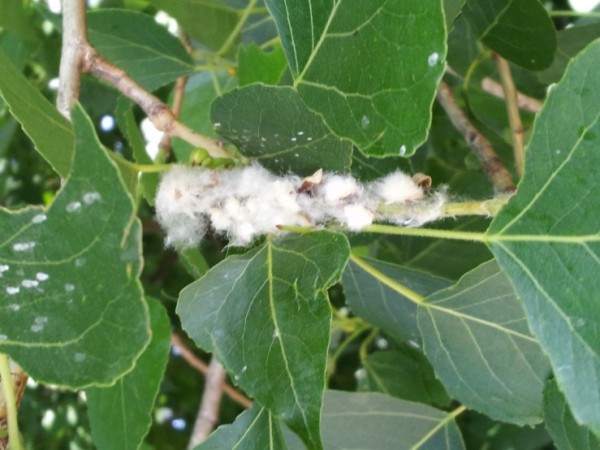 It is rarely attacked by the red spider and the cottony cochineal. 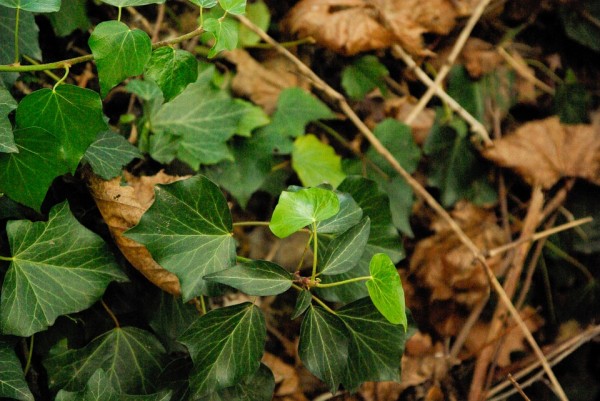 From April-May the plants grown indoors can be taken outdoors until autumn in order to strengthen them and improve their mottling. Treatments against mites and cochineal should only be applied if the plant is infested.

Things to know and curiosities about ivy

In the language of flowers and plants, ivy symbolizes innocence, but it can also be given as a sign of fidelity. 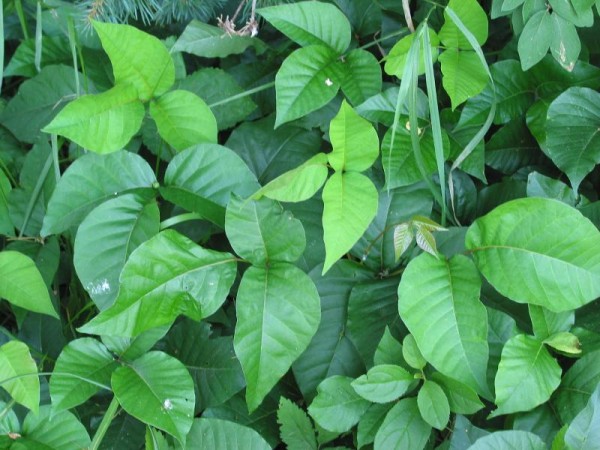 Toxicodendron radicans or Rhus radicans, or Poison Ivy it is a plant that has nothing to do with traditional ivy and is poisonous.

It is also called Canadian ivy or again Poisonous Sumac.

It is recognized because the leaves are pointed and grow in groups of 3. Generally this variety of ivy is green in spring and orange-red in autumn.

THE fruits of poison ivy I’m berries of white color.