There crassula ovata also called Jade tree, is a succulent perennial plant cultivated for ornamental purposes due to the particular design of its cylindrical branches slightly hollowed at the apexes. 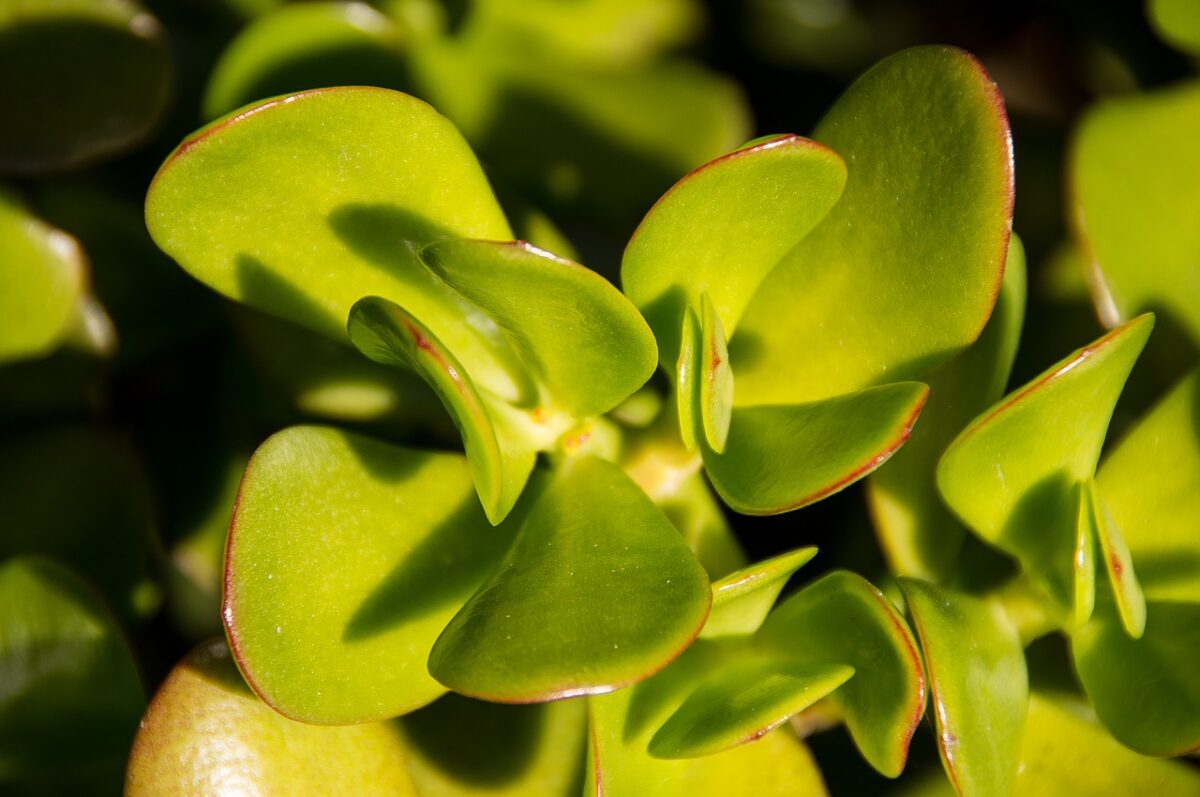 The crassula ovata or jade plant has African origins and its name dates back to 1917 thanks to George Claridge Duce.

It is called ovate or egg-shaped, due to the similarity of the leaves to that shape.

There are several varieties among which the best known are: the portulacea lactea and the Hobbit

There crassula ovata hobbit, or gollum, is a plant that comes from the cross between Crassula portulacea and Crassula lactea and is native to southern Africa and Madagascar and, like the many other varieties, belongs to the Crassulaceae family.

The plant has many leaves rounded of intense green color with red margins.

On the upper page of the leaf there are small red or dark green spots.

THE flowers small and not very decorative sprout laterally to the leaves only in the countries of origin. 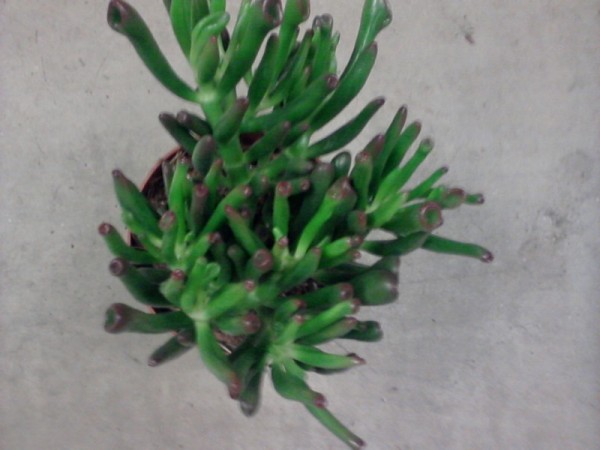 Cultivation of the crassula

It loves very bright places with temperatures not below 10 ° C.

Exposure to direct sunlight causes yellowing of the leaves caused by real burns. 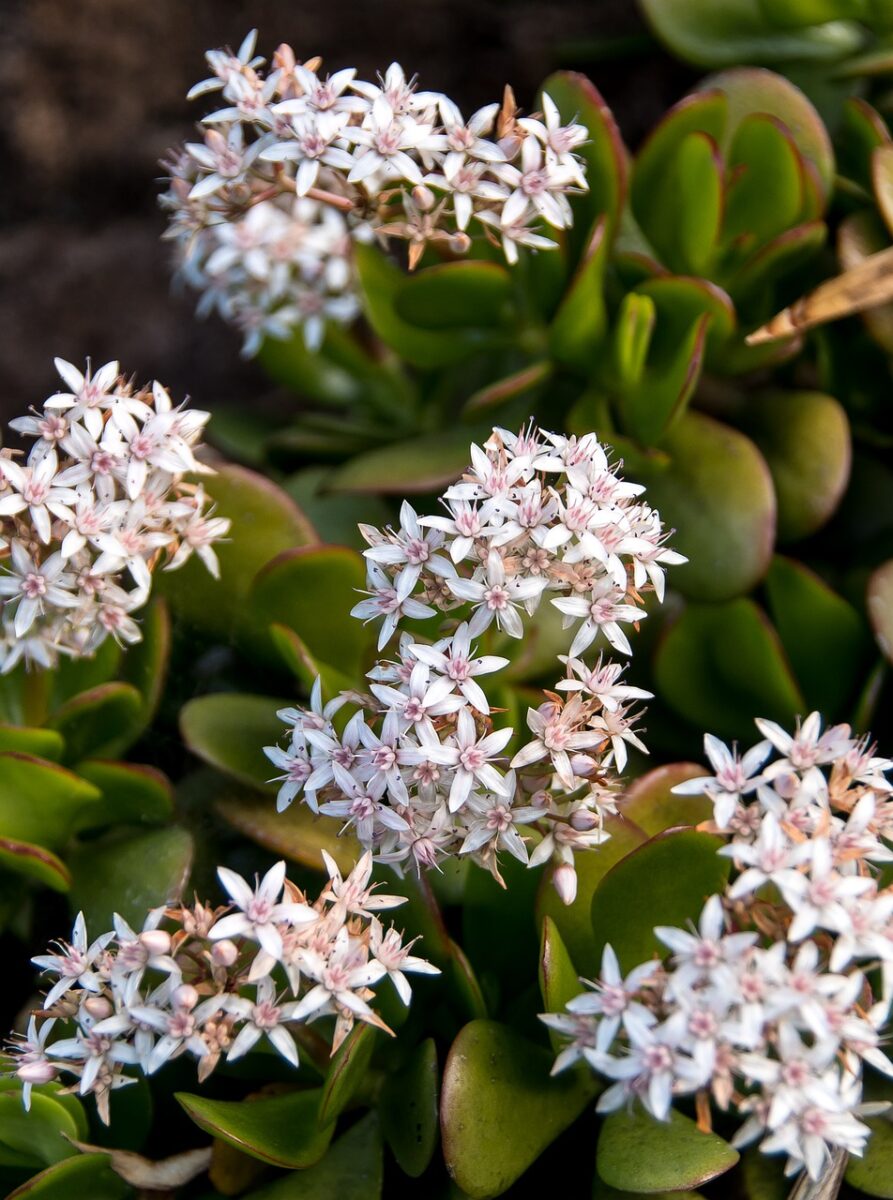 It should be watered only when the soil is completely dry, on average every 15 days during the summer and once a month during the winter.

To avoid leaf chlorosis it is advisable to let the water used for watering settle and in winter it is preferable to water it with rainwater.

Fertilize with specific fertilizer for succulent or succulent plants, liquid or slow-release granules during the period of vegetative restart. 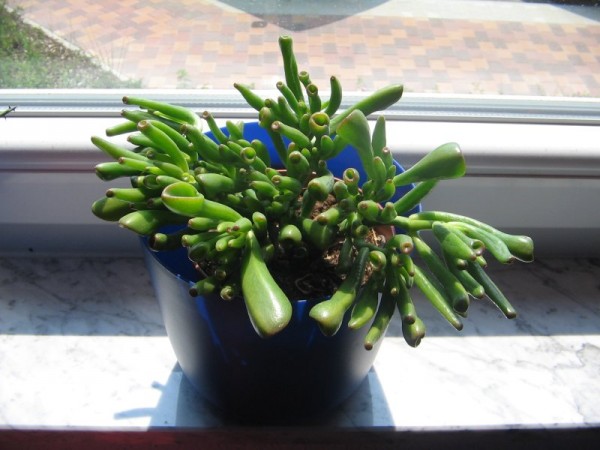 Multiplication of the crassula

The crassula reproduces by stem cutting or cutting of leaves.

Both parts must be rooted in the sandy soil.

You may be interested in: Indoor coffee plant – Coffea arabica

The best time for breeding is summer. 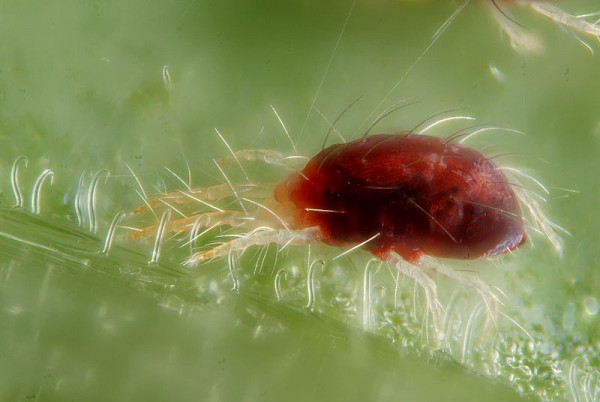 It is a toxic plant in all its parts for dogs and cats, horses and on average also toxic for humans. Ingestion causes symptoms such as vomiting and diarrhea, while contact can trigger irritation or itching.

Photo gallery of the crassula