Small, fragrant and intoxicating seeds make anise one of the most popular aromatic plants in the kitchen, perfect for flavoring foods, infusions or in the form of distillate to end a meal or to perfume sweets and biscuits. Wonderful plant, native to the Middle East since ancient times, it was used in confectionery and to prepare delicious and fragrant liqueurs. Its scientific name “Pimpinella anisum”, has its origins in a very ancient past and from Greece it quickly reached Rome, the main use of which was destined for traditional gastronomy to flavor dishes based on meat, vegetables and game. 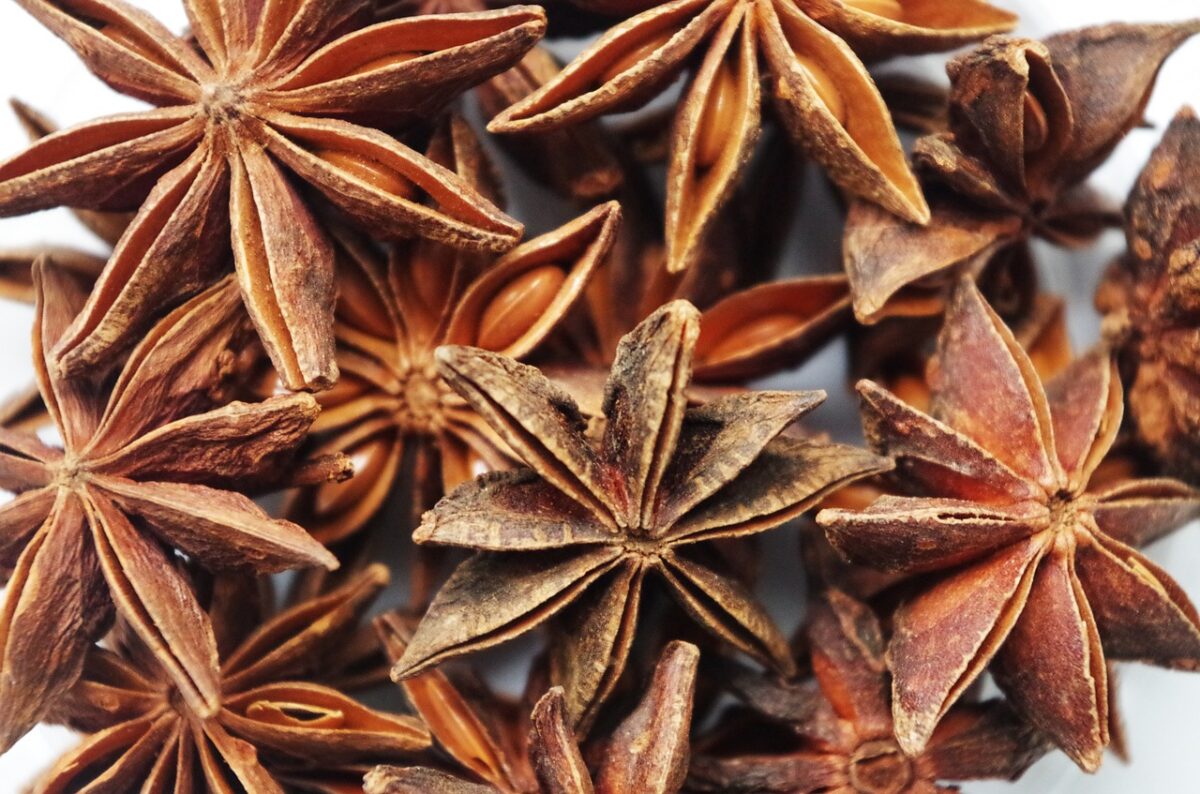 Contents hide
1 Origin and diffusion of anise
2 Anise in nature
3 Anise: benefits and uses in cooking
4 Anise benefits and curiosities: photos and images

Origin and diffusion of anise

Anise is one of the oldest spices, spread in a short time all over the world and especially among ancient civilizations, it has become one of the aromatic herbs at the base of many gastronomic cultures and traditions scattered around the world.

During the Middle Ages it was used not only in the kitchen, but also in medicine and pharmacology especially to cure minor ailments for gastric disorders, besides the anise, in its distillate version pure and fragrant it was the basis of the most famous liqueur, known especially during the 19th century in the bohemian environment, or theabsinthe.

Read also: How to best keep fresh food in the fridge: the complete guide

Note the scene of the musical Moulin Rouge in which artists and writers of the Paris of the time indulged in the intoxicating pleasures of this liqueur, usually diluted with a few drops of anise and which in a short time gained enormous success throughout Europe. 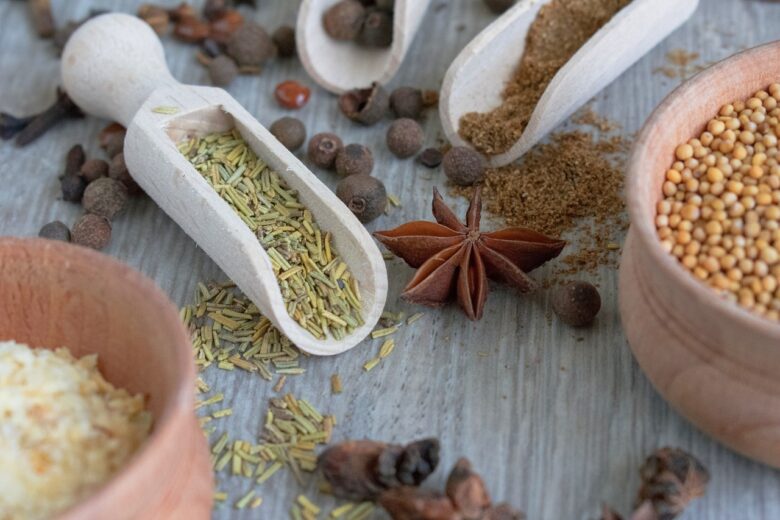 Aesthetically similar, each has specific distinctive features, in addition to theintense aroma and unique taste detail that distinguishes each variety. Yes they can, indeed distinguish three types of anise: green anise, star anise and peppery anise. L’green anise, whose scientific name is Pimpinella anisum is widespread in the West, and his plant presents gods small white and yellow flowers and the scent is very reminiscent of fennel and as for the starry one, it is used in herbal medicine and especially in the kitchen for the preparation of wines, liqueurs and drinks, as well as a pure extract, a fragrant essential oil to season bread and baked goods.

L’star anise, Illicium verum spreads mainly in Asia, being originally from China, the flavor is very reminiscent of licorice and its name is given by the typical star shape where the fragrant seeds are kept. L’peppery anise, scientific name Xanthoxylum piperitium also coming from the eastern lands of Japan and China, presents among all a strong and spicy flavor, as well as a very aromatic scent. 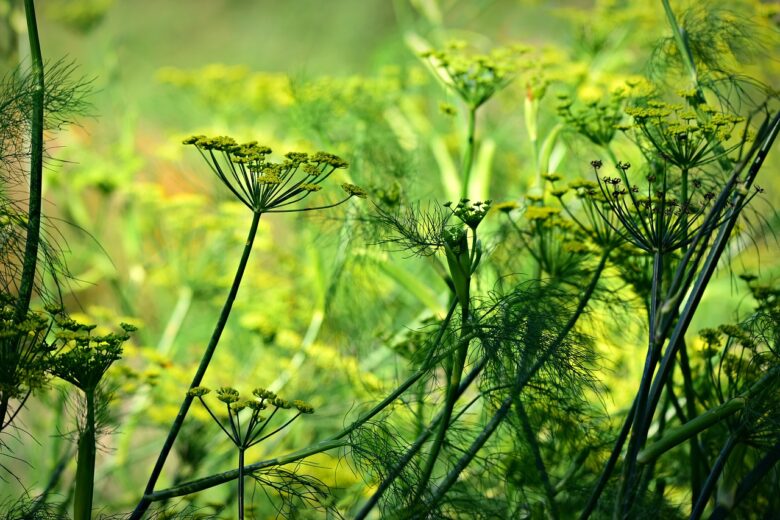 Anise: benefits and uses in cooking

In the kitchen anise is used for the most varied uses, infused for a fresh and digestive drink, liquor to enjoy a beneficial effect at the end of a meal or to flavor baked desserts, traditional breads, food and succulent main courses of meat.

You may be interested in: Holidays on the way: how to store food in the fridge before leaving?

In the regions of Southern Italy comes used for flavoring many baked goods, like focaccia and biscuits, typical of local gastronomy, in particular in Sicily where traditional biscuits are called anicini, and are typical of the cities of Palermo and Monreale.

Perfect for breakfast, they go well with a good coffee or afternoon tea. In particular star anise, when taken as an infusion, it is capable of releasing significant beneficial effects and it is useful in case of digestive problems and to facilitate intestinal transit, as well as giving an immediate lightness if you have eaten a large meal. In addition to promoting digestion, it possesses remarkable calming properties and antidiarrheal, as well as supporting the restoration of bacterial flora in case of irritation of different nature.

When taken in the form of essential oil, has a strong calming power for cough of different origin, it has strong expectorant properties and is perfect in case of bronchitis and persistent cough. It also possesses powerful antiviral properties, perfect for intervening on the proliferation of annoying cold sores as well as having important diuretic effects, thus stimulating renal work and the elimination of waste, toxins and excess fluids.

Taken regularly, well contributes to liver detoxification, especially after taking medications and the essential oil can be used for oral care by adding a few drops to the mouthwash in case of inflamed gums. 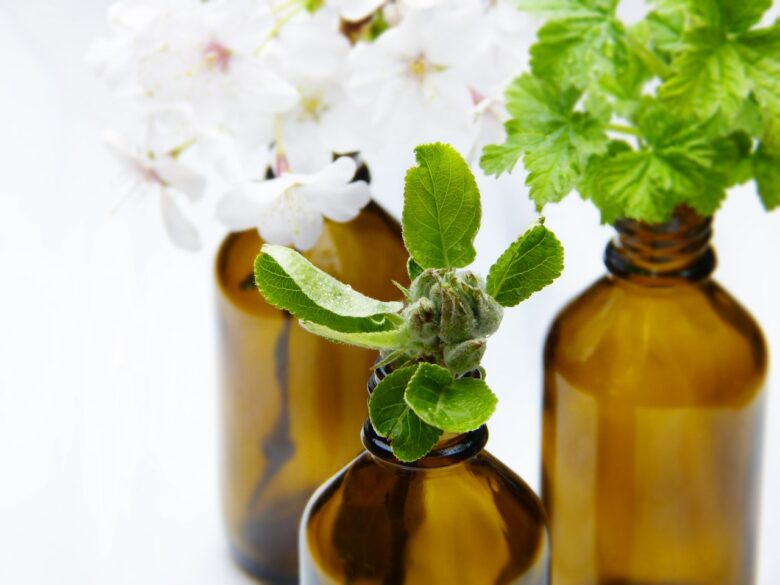 What color paint fades the least?

How do you break co-sleeping habit?

– Talk to your baby about your plans. Read your child books about babies who sleep through the night. … – Pick your approach. … – Consistency is the key. … – Plan for this to be...

“Longer-and-Longer” or Cry It Out (CIO) for Toddlers. If you’re at your wit’s end—or your own health, well-being and perhaps even work or caring for your family is suffering due to lack of sleep—cry it out...